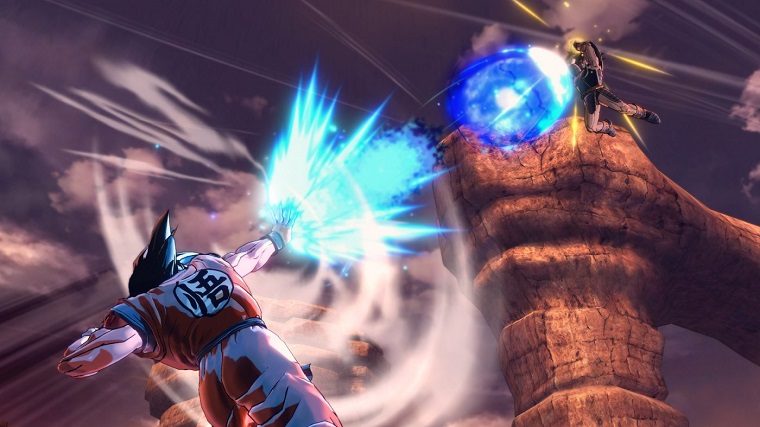 Gamestop has listed a special “Limited Edition Golden Bundle” for Dragon Ball Xenoverse 2. You get an extra bonus not being offered anywhere else so far. 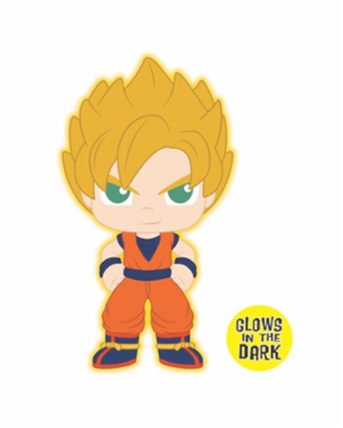 It’s worth mentioning this bundle costs slightly more expensive than the average video game. This Limited Edition Golden Bundle costs $64.99 instead of the usual $59.99.

This special bundle for the game is only available to get on the PS4 and Xbox One versions of the game. The only image provided of the figure is the one featured beside you. It’s possible it’s the same Glow in the Dark Funko figure that was released last year.

Dragon Ball Xenoverse 2 is the bigger and better sequel of the first Xenoverse game. This sequel includes a Hub City that is seven times bigger than in the original plus new storylines and characters.