Gears Of War 4 Has Split-Screen, But At A Cost 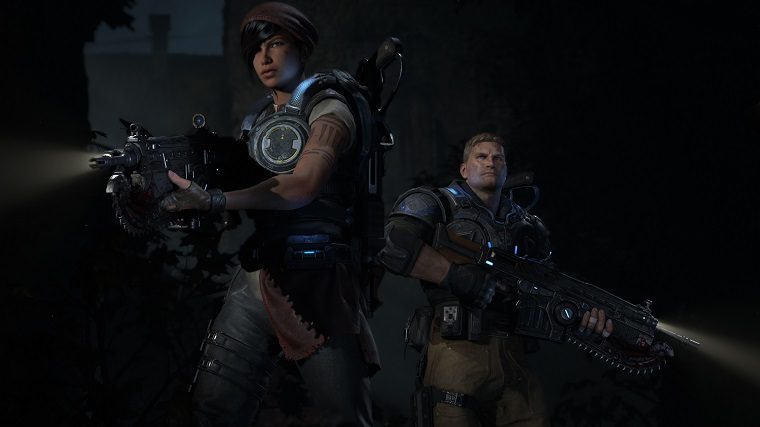 The Gears of War series has been one of the staples in co-op and split-screen gameplay since the original launched on the Xbox 360 in 2007. Gears of War 4 won’t skip out on splitscreen gameplay when it launches this October for the Xbox One. However, there will be a cost associated in multiplayer.

The Coalition Studio Head Rod Fergusson confirmed split-screen play will be supported in Gears of War 4 during an appearance on the Game Informer Show (via GameSpot). This includes both single-player and multiplayer.

Split-screen play will come at a cost though. The game runs at 1080p and 30 frames per second (fps) during the campaign and 1080p and 60 fps during multiplayer. The Gears of War 4 campaign framerate will be maintained in split-screen. However, multiplayer will drop to 30 fps.

It will be interesting to see how well Gears of War 4 multiplayer handles matches with players running at vastly different framerates and if those playing solo will have a significant advantage over those running split-screen.

We should get our first taste during the Gears of War 4 multiplayer beta which is set to launch April 18 for those that played Gears of War: Ultimate Edition prior to April 11. You don’t have to have purchased the game, just played it with your gamertag. The beta will then open up to all Xbox LIVE Gold subscribers on April 25 and run through May 1.

Home / Game News / Gears Of War 4 Has Split-Screen, But At A Cost