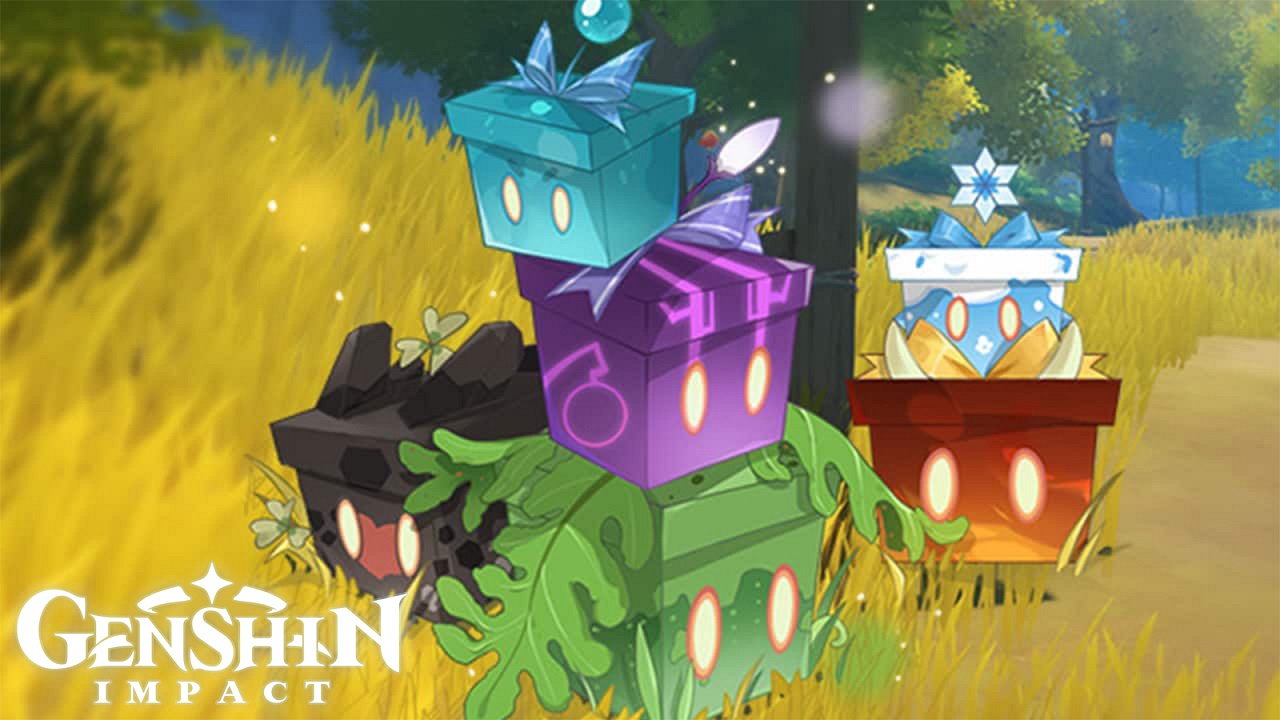 If you’ve been keeping a close eye on Genshin Impact’s recent events, chances are you’ve seen the Marvelous Merchandise event show up in the past. This event is pretty simple but offered an enjoyable little adventure for those looking to score a few extra Primogems. If you were a fan of it, then I have some great news for you. The Genshin Impact Marvelous Merchandise event returns on January 23, offering up daily gifts until January 30. It’s almost time to score yourself those easy gift boxes!

For those unaware of what it entails, the Marvelous Merchandise event brings the wandering trader Liben into the world of Genshin Impact. This man is a mysterious one though, hiding in random places throughout the world for you to find. If you manage to find him though, he’ll trade you a few basic supplies for a small box that includes Primogems. If you’re one who likes to roll for fresh characters, this event may be just the thing for you. As with the last iteration of Marvelous Merchandise, he’ll stay around for seven days and offer seven total boxes. 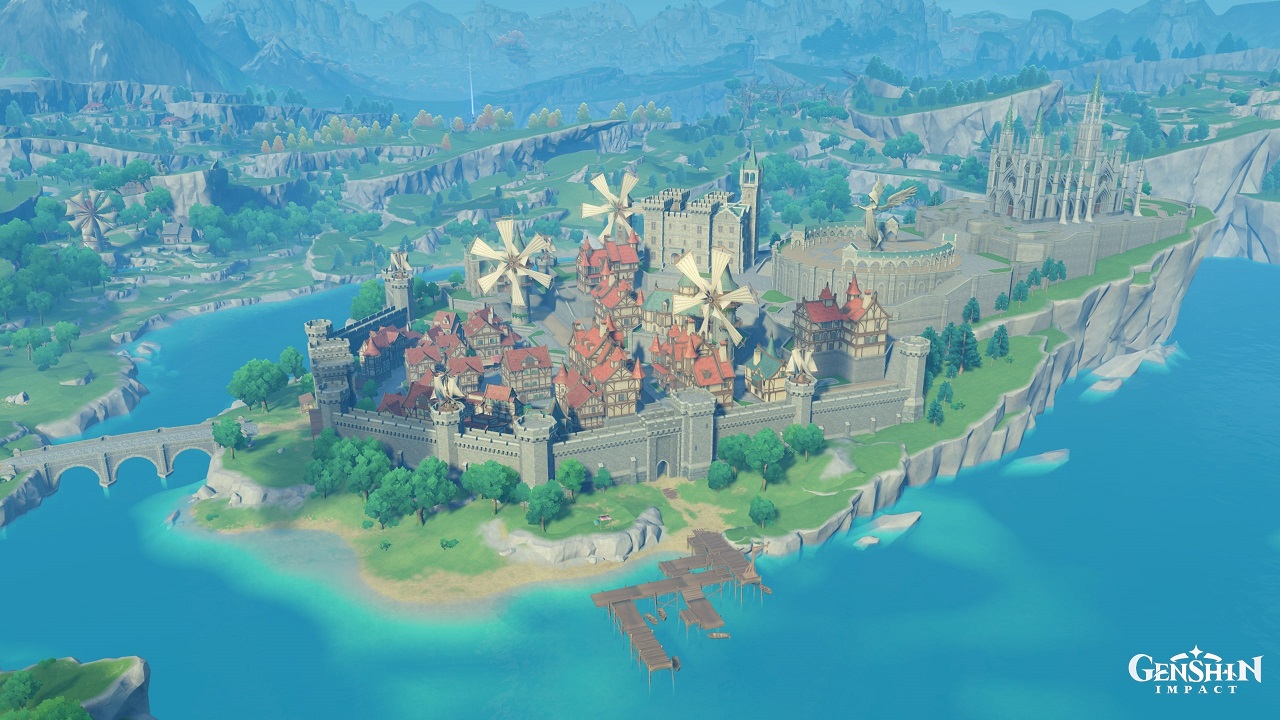 This time though, the event will work a little bit differently. Instead of Liben being anywhere within Genshin Impact’s world, he will instead focus strictly on Mondstadt this time around. This should be good news for anyone but isn’t all the good that’s changing. If you manage to find him five days in a row out of the seven and get his gift boxes, the fifth day will score you a Mega Box O’ Marvels. With that being said, better get ready to go on a scavenger hunt. He could be anywhere in the region!

If you’re planning to take advantage of the Genshin Impact Marvelous Merchandise event, let us know in the comments below! Genshin Impact is available on PC, PS4, Android, and iOS.