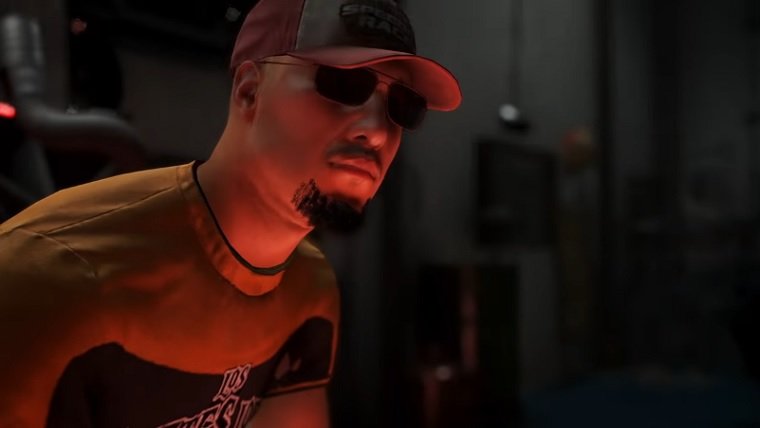 Ubisoft has given the full details on the DLC that Ghost Recon: Wildlands will be receiving post-launch, with both paid and free content in the pipeline. This was announced with the release of a new trailer showing some of this content off, which you can see for yourself at the bottom of this post.

The season pass will come with two major expansions, along with new missions, outfits and more. While a price has not been given for the season pass, the following is everything that it will include:

Those looking to get some content for free aren’t entirely out of luck, as there will also be a 4v4 multiplayer mode that will be coming to the game at some point. Just as with all of the paid content, however, there was no release date given for the PvP mode.

Ghost Recon: Wildlands will launch for PlayStation 4, Xbox One and PC on March 7th. Be sure to check out the post-launch and season pass video below.