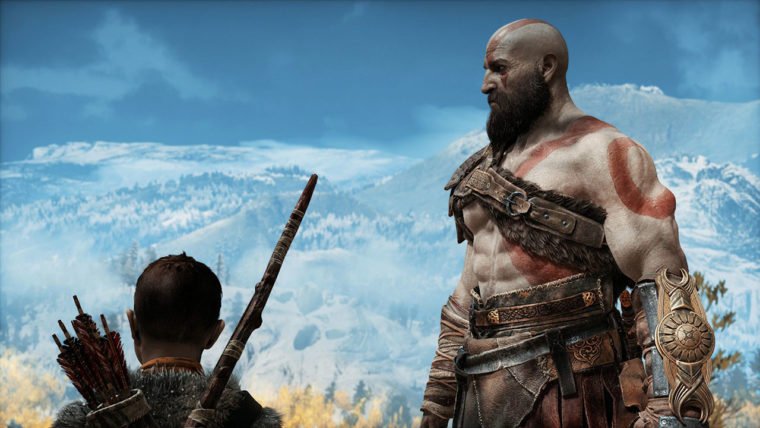 God of War, 2018’s soft reboot of the series, is nothing short of a masterpiece. The continuation of Kratos’ journey in his later years, enduring fatherhood and battling his once iconic rage, resonated with gamers and critics alike. It’s no surprise that gamers on other platforms have been eager to experience the coveted PlayStation exclusive.

More specifically, the PC community has been itching to experience the epic entry in Kratos’ god-slaying ventures. In fact, we here at AOTF even included it as one of the 10 exclusives we’d love to see on PC. With other PlayStation IPs such as Days Gone and Horizon: Zero Dawn recently ported to the platform, God of War sits high atop many wishlists for future converts.

The wait is finally over, as the most recent God of War installment can now be played on PC. But the exciting news doesn’t come without a catch.

The bad news is, God of War hasn’t been ported like the aforementioned PlayStation exclusives. However, in the good news category is that fact that this article isn’t to flaunt a PS4 emulator. Oh. no; we have a much more official method for playing the game as of today.

God of War has been added to the list of PS Now titles, a service which can be accessed on PC via the official app. Obviously, the games are streamed through the app, as direct downloads of included titles is only supported on PS4 and PS5. Also, be sure to have a broadband internet connection of at least 5Mbps. For 1080p output on supported titles, a 15 Mbps connection speed is recommended.

You can read the official PS Now FAQ page for more details, including minimum and recommended PC spec requirements. Do so quickly and dive into a unforgettable adventure.