[Update] God of War III Being Remastered for PlayStation 4 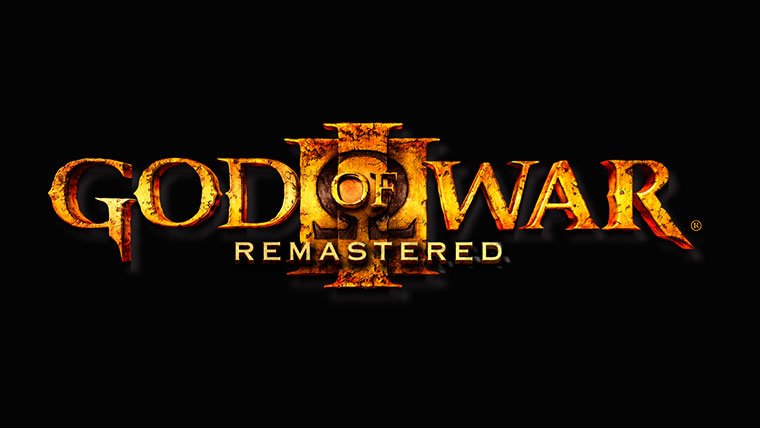 Rumor has it that Sony will release a remastered version of God of War 3 for the PlayStation 4, according to multiple sources.

A short from Sony reveals that the game will be remastered in 1080p, and that details about this new remake of the classic PS3 title will be announced on the PlayStation Blog later today.

God of War III released in 2010 to critical acclaim.  The PS3 exclusive was well regarded as a beautiful game, and one that tidily wrapped up Kratos’ storyline as the last game chronologically in the series.