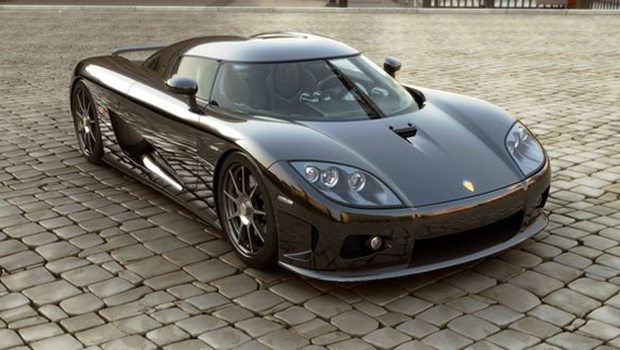 Polyphony Digital has confirmed there will be no “prologue” edition for Gran Turismo 7 whenever it comes out.

Series creator Kazunori Yamauchi was interviewed by Eurogamer where he talks briefly about the state of Gran Turismo 7 at the moment. He said “we are working on the title” and he doesn’t think there will be a “Prologue” version of the game. He also confirms that Gran Turismo 7 will not be released in 2014. Not that anyone was expecting that since Gran Turismo 6 only came out late last year in December.

In the past, Polyphony Digital released “Prologue” versions of Gran Turismo 4 and 5. These games were like smaller versions of the full game to entertain fans until the real game came out. Gran Turismo games usually have long development times so this is a way to please gamers before they get too impatient.

As for improvements in Gran Turismo 7, he expects the sounds “will be improved. Some players still think the car audio in Gran Turismo games sound unrealistic. This is an area that needs improving on with the game presumably being released for the PS4.

Yamauchi also expects standard cars to stay in Gran Turismo 7 since a lot of players still have favorite cars they like to race with. Not to mention the series is renowned for its large collection of cars. There are no other games I can think of that has over 1000 different playable cars you can drive.