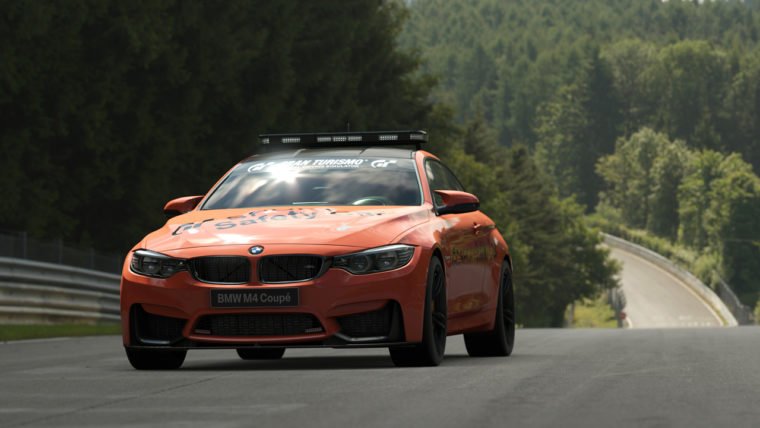 When Gran Turismo Sport was first announced back in October 2015, Polyphony Digital said there was going to be a beta but now it looks like the beta is no longer happening.

VideoGamer spoke with series creator Kazunori Yamauchi and he apologized for the lack of a beta as it would have been too time consuming for them to create.

He said: “That’s something that I’m very, very sorry about. In order to do a beta test we have to make a gold master of the beta test code, and for us it actually takes as much effort as to finish the real master code of the actual game.”

In the end, they felt that creating a beta would have resulted in three months of extra work and there wasn’t enough time for them to complete it with the November 2016 release date set. Yamauchi added that it’s very unlikely you’ll ever see any type of beta from the game.

However, Gran Turismo Sport has a playable build as some people got to play it already during a special event in London this week. If you want to play the game before launch, you may have to attend a gaming event in your area if Sony ever displays it.