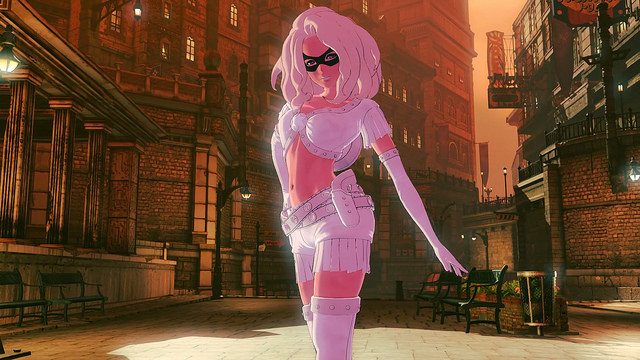 The official release date for Gravity Rush 2 has now been confirmed for all regions. You will be happy to know that it will be out later this year.

The release date for Gravity Rush 2 in North America is December 2nd, 2016. As for Europeans, you will be getting the game three days earlier as it will be out on November 30th, 2016. The game is a PS4 exclusive and is a sequel to the 2012 PS Vita original.

Here’s more about Gravity Rush 2: Another mind-bending adventure awaits gravity queen Kat as a new danger emerges to threaten the fabric of the universe itself. Still searching for clues behind the mystery of her origin, and with the powerful Raven at her side, Kat must master three unique gravity attack styles as she takes on enemies and massive bosses.

On top of this, a brand new anime called “Gravity Rush The Animation – Overture” is also being released. This anime bridges the gap between the first game and the sequel coming out this November/December. The new trailer can be seen below.