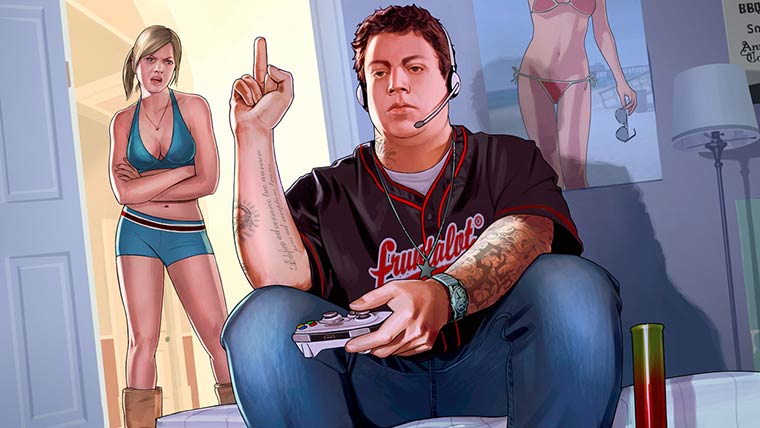 GTA V has yet to be confirmed for PC, but that’s not stopping the rumor mill from continuing to churn. What has started the conversation again is offscreen footage of GTA V, in which a YouTube uploader claims to be playing the game on PC.

YouTuber Warrockteam1 claims that the video was taken from an early developer version for PC, and that the game could come out as early as Q1 2014. That would be great news for GTA fans on PC, but many are claiming that the video is fake, pointing out many reasons why its probably an elaborate forgery.

While the video does go through some menu options that you would find on a PC title, sporadic mouse movement and the leaker’s use of blurry offscreen footage, point to this being fake. But on the off chance that it’s not, you can catch the full video below.