Guacamelee! To arrive On PC With DLC Bundled In 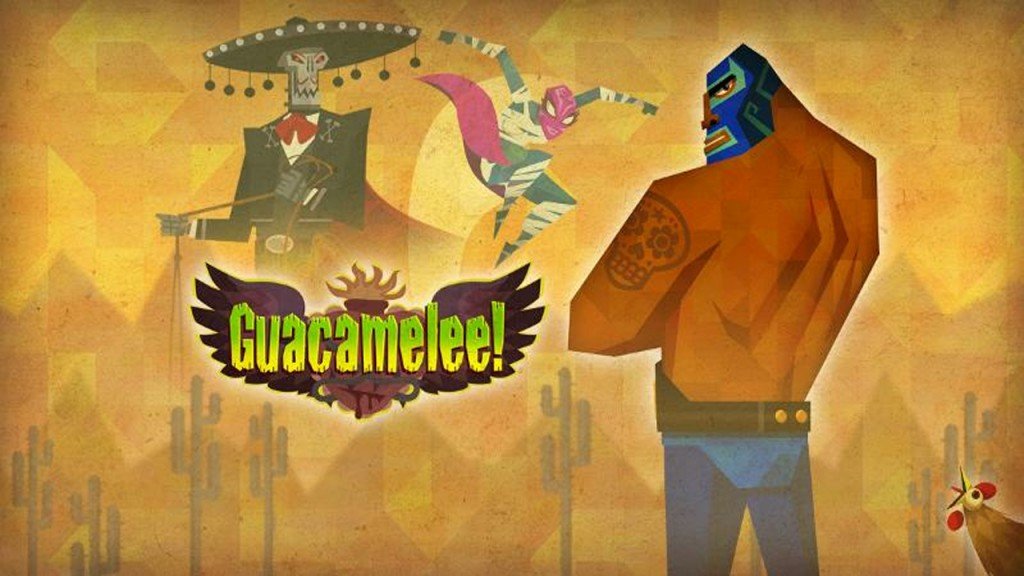 Guacamelee!, an action-platformer from Drinkbox Studios that launched on the Playstation 3 and Playstation Vita earlier this year is now heading to Steam. The game will launch on Thursday, August 8, 2013. The game will cost you $14.99 or £11.99 or €13.99 depending on where you make your purchase from. The PC version is being called Guacamelee! Gold Edition and will come with two DLC packs. The first is a Costume Pack while the other DLC is The Devil’s Playground.

The game will come with full Steam functionality which means it comes with Steam trading cards, achievements, leaderboards, cloud saving, and the other stuff.

Also, purchasing Guacamelee! Gold Edition in the first week of its launch will get you Tales From Space: Mutant Blobs Attack, another Drinkbox Studios platformer, for free!

Home / Game News / Guacamelee! To arrive On PC With DLC Bundled In