Try the Game One Final Time Before Launch 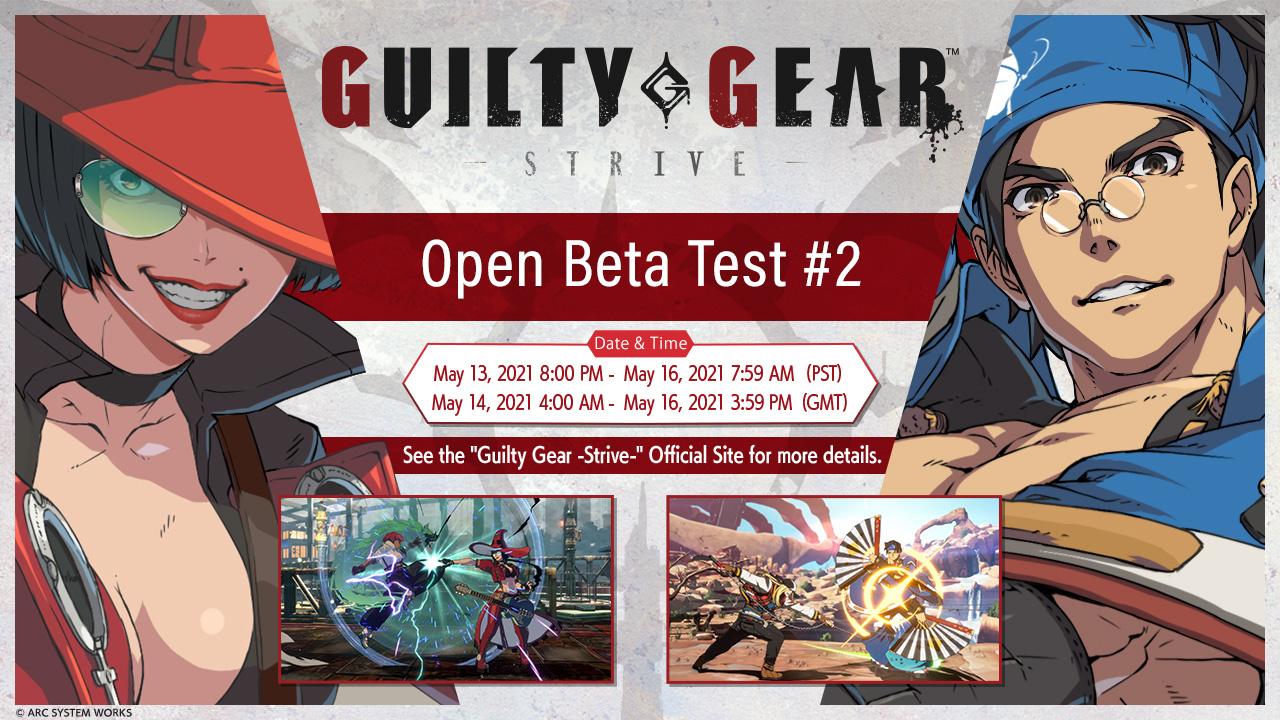 Guilty Gear: Strive was given a release date and time window by its developer Arc System Works, for its previously announced third beta. The game saw an online closed beta in 2020 and an open beta in February of this year. Following the first open beta, which was received well by the fighting game community, the game was delayed in order to implement the feedback received from fans. Guilty Gear: Strive also received location testing in Japanese arcades following the first beta so that the team could get even more feedback. Considering how seriously the team is taking fan’s suggestions, it is little surprise that the game will receive a final open beta a month before the game’s launch.

Guilty Gear: Strive will have its second open beta on May 13 through the 16th, giving players another opportunity to test the game out before it launches. This beta will allow players to control I-No and Anji Mito, two characters who were absent from the previous beta. This means that the full launch roster will be available to players for the first time. Like last time, players will be able to play the game online, taking advantage of the game’s genre-leading netcode, training mode, and even play locally with a friend, though it still requires an online connection where the full game will not. Except for some of the game’s single-player content, this beta is essentially a demo of the full game, though the developers will certainly implement feedback in the final product.

As one might expect, Guilty Gear: Strive’s new beta will also include fixes from the last one and take into account the game’s location testing feedback. Perhaps the most requested change was the game’s lobby system for online, which featured awkward 2D sidescrolling zones where players would approach one another, and a massive news tab taking up the right third of the screen. This news tab is now toggleable, and the lobby, while aesthetically similar, now features stations, not unlike previous games from Arc System Work’s games which should make the process of finding a game easier. The game also includes other system-level balancing updates such as added recovery time for actions taken in the air and increased block stun in the air. Changes have been made to eliminate the looping combos found in the previous beta. The developers have also said there will be other changes on the system and character level. You can read the official announcement here.