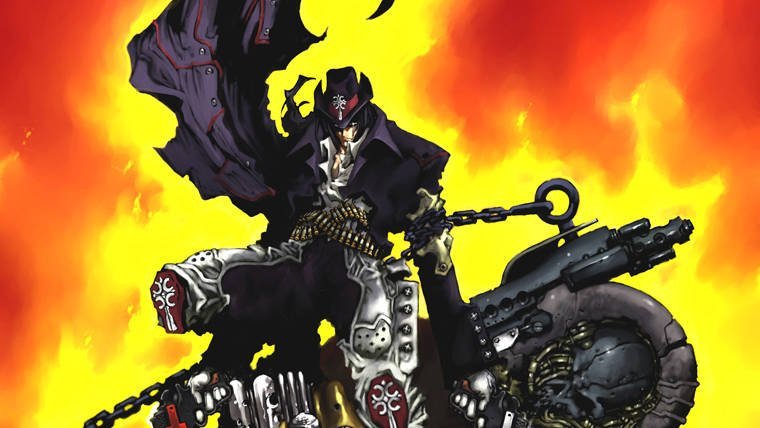 Japanese studio Iggymob has confirmed that the Gungrave series will continue with a brand new chapter for PS4. The development of this new entry has started now that Gungrave VR is about to be relased in Japan for PSVR. In fact, the development boss of that game has been the one to reveal the existence of G.O.R.E. in a new interview with Famitsu. Jun Pd says that the VR game is planned to act as a prequel of the new entry, which would be the third in the main series after 2004’s Gungrave: Overdose for PS4.

Gungrave VR adapts the original PS2 game for the VR technology, with G.O.R.E. being a brand new game built with Unreal Engine that will take advantage of all the power of PS4, offering much bigger areas and higher quality visuals. Here is what the developer said about the new game: “The curtain will open on the rebirth of Gungrave starting with Gungrave VR, and continue towards G.O.R.E. The overall scale is difficult to convey at this point. But for G.O.R.E., we want to deliver on a greater scale and level of quality than Gungrave VR, so we are developing on the latest Unreal Engine. We are aiming for a scale that compares favorably to higher level games, but I think that the most important thing is, ‘How can we create a title that receives the consent and sympathy of existing fans?’ I want to make more and more effort, and pursue the understanding and expression of the Gungrave setting.”

Gungrave VR launches today in Japan for PSVR, and it’s expected to be released in North America and Europe in 2018.