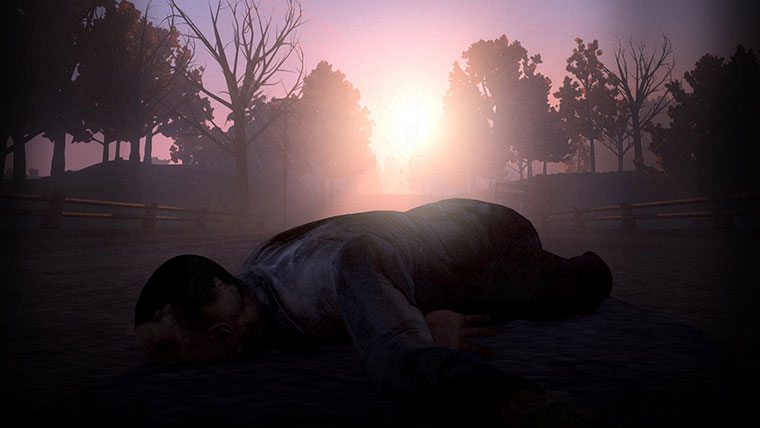 Sony Online Entertainment’s H1Z1 recently launched on Steam’s Early Access platform and purchasers are disgruntled about both connection issues and potential pay to win mechanics.  Like other Early Access titles, the game is incomplete, currently in development.  However, Sony is offering Steam Users a number of different ways to play the game early.  These  include a “Standard Version,” which includes the Early Access, Event Tickets to be used for special server access, Crates, and Crate Keys for $19.99.  They’re also offering a “premium version” of H1Z1 Early Access for $39.99, which includes a controversial Airdrop Item, that many are claiming to be a pay to win item that drops game-breaking supplies to the player who purchases it.

The game launched today, and many who plunked down the cash to get access have been met with Game Error G99.  An issue where players are having trouble logging in to the game, and simply told to try again later.  SOE has issued a response to the login errors, claiming they are aware of them, and engineers are investigating.

While day one connection issues aren’t anything new for games of this type, the pay to win mechanics seem to have players a little bit worried about the direction the game is heading.  These airdrops include “scarce items” like guns, first-aid, ammunition, and other things that could give the players who call them in an edge against other players who are also trying to survive in the game world.  This goes in the face of what SOE had been saying their design philosophy for the game was, and that was to offer items that were cosmetic in nature.

Following the launch, here’s the official statement on why the decision was made to include items that could be used for an advantage.

“We have made the decision to allow paid for airdrops into the game with things like guns and other things being randomly selected as part of the airdrop. We’re making them highly contested and building a whole set of rules around this, but you should be aware that our goal is to make this a way to keep things interesting on the servers but still be contested. If these offend your sensibilities just know that they are going to be there. We have gone out of our way to make sure the airdrops are contested in-game and that you can’t simply expect to easily walk about to the airdrop and grab it. Even if you paid for it,” reads a welcome note from the H1Z1 team.

So why are users upset?  It sounds like the system is favoring the player who actually purchases the item, giving them the best chance to collect the items that they bought.  Makes sense that it would be that way, or why would players spend money on the virtual goods.  H1Z1 has a lot of potential, especially given the popularity of games of this type.  Early Access is definitely a place where they can tweak these game settings, but pay to win in any game of this type can only end badly.

Update:  Day two of H1Z1 Early Access saw an announcement from SOE’s John Smedley, revealing that the publisher would offer refunds to players who are unhappy about the Supply Drops.