Hitman: Absolution allows players to create contracts for others 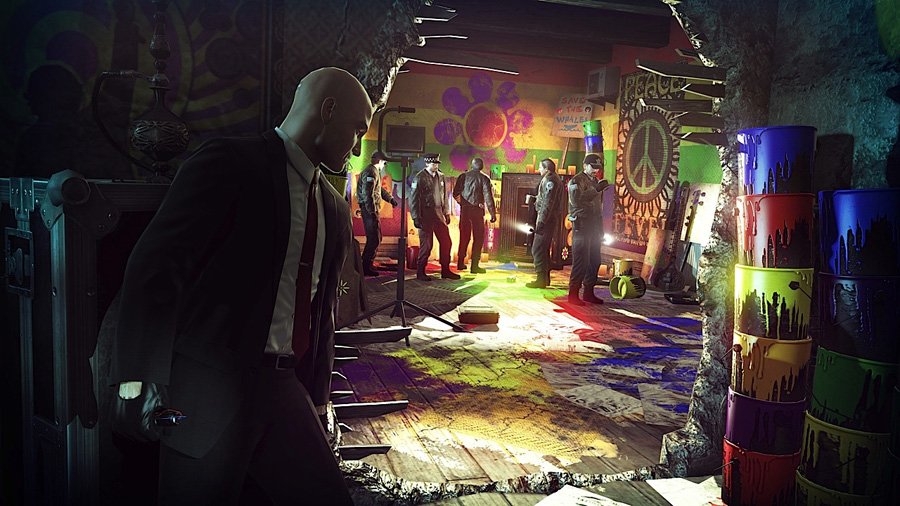 Hitman: Absolution will see a new game mode introduced upon the game’s release this fall called ‘Contracts’. IO Interactive revealed the new mode during a presentation in Cologne, in a pre-Gamescom event. The new mode allows players to make any person in the game world a target, according to Christian Elverdam, the gameplay director for Hitman Absolution.

The director explains it as one big reason that players will be replaying Hitman: Absolution long after they’ve finished the game. Players can create contract levels where up to three hits need to made under specific conditions to recieve payment for the job. To create a contract, players must first complete the scenario themselves. As it was shown, contract takers will need to mimic the other players’ accomplishments on a given level to complete a contract with variables like time factoring into the overall score.

According to IO Interactive, there will be new weekly contracts bestowed upon players from the development team, and the money earned from each successful hit can be used to purchase new weapons or disguises to help you on your mission. Hitman: Absolution and its new Contract Mode will be available on November 20, 2012.