HITMAN: The Complete First Season is Now Available for Linux

The latest news in the world of video games at Attack of the Fanboy
February 16th, 2017 by Kevin Reyes 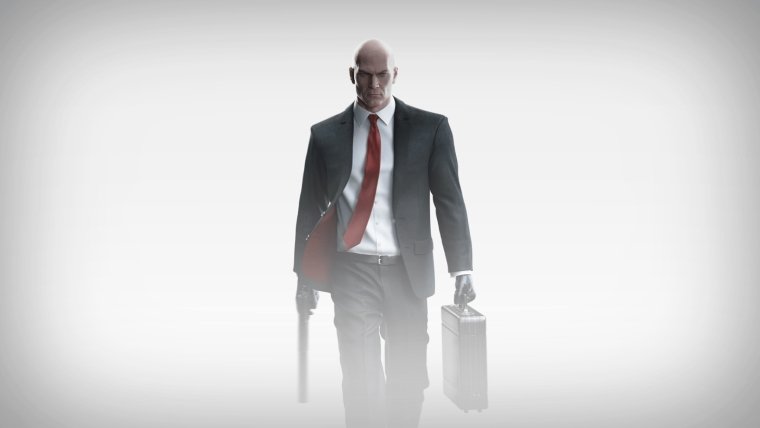 Feral Interactive, the UK-based publisher well known for creating ports of AAA games for Linux, has announced that the complete first season of IO Interactive’s HITMAN is now available for Linux computers — nearly four months after the first season ended on the Windows and console versions.

Similar to how the game is sold on Steam, Feral Interactive offers players more than one way to purchase the game depending on how interested they are in the franchise. Those that just want everything in one huge chunk can purchase the complete first season which includes the prologue, episodes 1 – 6, and the three bonus missions.

Finally, Feral Interactive also released the system requirements required to run the game on Linux. They are as follows:

Developer IO Interactive has been very good at updating the game every month with new content such as patches, contracts, and elusive targets.  Just last month, they released a free update that includes a new difficulty level that changes how the game is played for those seeking a more hardcore experience.

HITMAN is currently on sale on both Steam and Feral’s storefront at 50% off. It’s received positive reviews across the board despite its controversial episodic formula. So for those that have even had a passing interest in this game, especially if you’re using a Linux PC, then now is the time to jump on board.