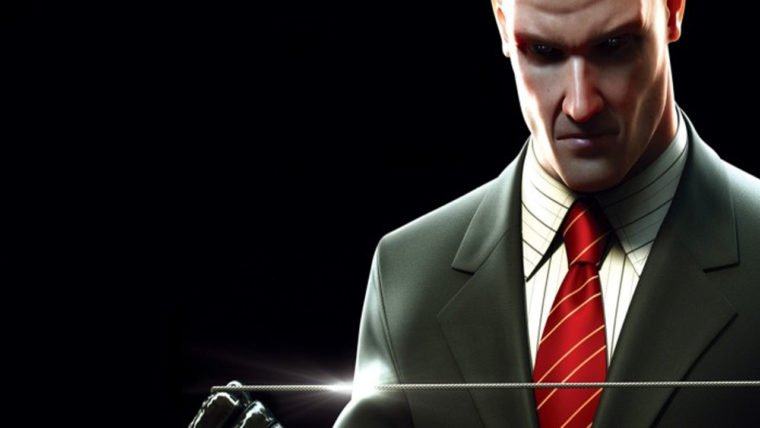 The latest game in the Hitman franchise has been hit with delays and other roadblocks on its way to its release date. Amidst all of that drama were many questions related to the final release plans of the game. Publisher Square Enix has been coy, simply referring to it as a “live game experience” that will launch with a “good amount of content” with more coming later. Now we have some more firm details about the game.

“On March 11th 2016, we will release the initial launch content, which contains three locations – Paris, Sapienza and Marrakesh – featuring six campaign missions. For Contracts mode, you’ve got a combined pool of around 800 targets to craft your devious Contracts from, which means we’re expecting fantastic things. ”

This is not the whole game though, there will be more content after that. “Following March, we will release one new sandbox location per month in April, May and June. Each location will come with additional missions, signature kills and more Contracts targets – and of course new disguises, weapons and ways of taking out your target. April takes you to Thailand, May will see you visiting the United States of America and June sends you across the globe to Japan.”

Pricing is the other major difference between Hitman and other major releases. For $59.99 you essentially grab the entire game, you just have to wait till the content hits to enjoy it. However, you can sort of treat it as an episodic experience with an Intro Pack being offered at a discount that won’t have all of the follow up maps.

“Full access to the world of assassination will cost you USD $59.99 (or regional equivalent). For that price, you’ll get everything – all the content we’re planning on releasing, access to all live events and a secured spot in the HITMAN Beta, which will be available on PlayStation 4 and PC only. No additional costs at any time….The “HITMAN Intro Pack” will also be available on March 11 2016, and will be priced at $34.99 (or regional equivalent). It includes all of the launch content, plus all Live Events and Contracts for the locations released in March 2016. Nothing more, nothing less.”

If you grab the Intro Pack and later decide to upgrade, that’ll cost an additional $29.99, making for a slight upcharge from buying it outright.