For Honor Requires an Always Online Connection, Even for Single Player

The latest news in the world of video games at Attack of the Fanboy
December 13th, 2016 by Kyle Hanson 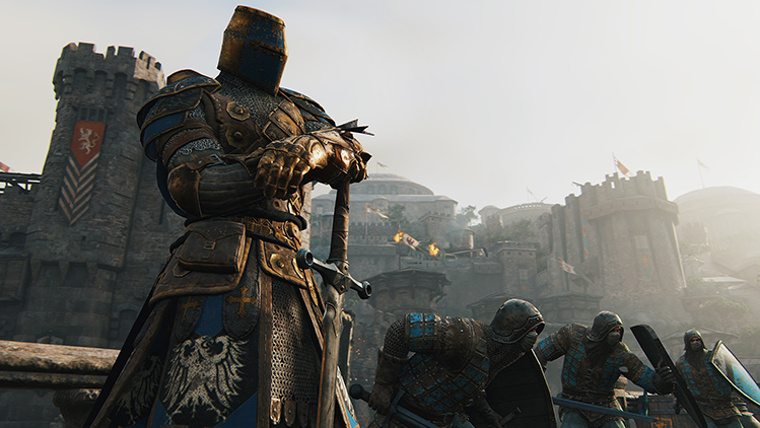 For Honor is currently one of the best looking games of 2017. We’ve checked the title out on a number of occasions and come away quite impressed each and every time. With this much hype surrounding the game, there was bound to be something to cause some controversy, and today we got it with the reveal that For Honor will require an always online internet connection, even for its single player campaign.

That response read “We can confirm that For Honor is an always online experience. Some elements of progression, which is hosted online, are shared across story and multiplayer modes. Players will need to be connected to the Internet at all times to play For Honor.”

This, of course, has caused a bit of an uproar from many gamers. While most who play video games regularly do have a steady internet connection at home, the idea of games having to check in all the time does upset many. Whether it’s due to a data cap, an unreliable connection, or just the principle of the idea, always online gaming has lead to a lot of controversy over the last several years.

The biggest, by far was the reveal of the Xbox One. At the time the console required an always online connection for every single function. This led to massive backlash and the eventual abandoning of the entire idea, causing the loss of some features that have since been argued to be quite useful, though the debate over whether they were worth the cost still rages on.

For Honor hits PS4, Xbox One, and PC on February 14th.