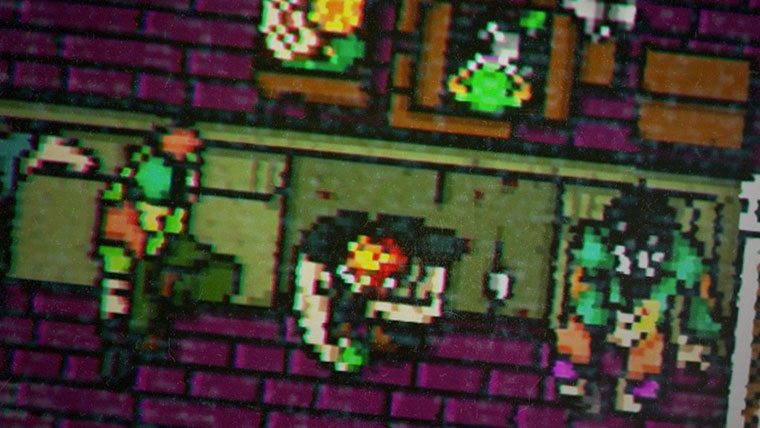 Hotline Miami 2: Wrong Number will arrive in the third quarter of this year, according to the developers behind the highly anticipated sequel to 2012’s top-down gore-fest. Announced via the game’s official Twitter account, no new details were given about the game.

“New Stuff, old stuff, weird stuff and violent stuff all converging with some surprises. Should be worth the wait,” read a teasing tweet from @hotlinemiami.

If you’ve been following the development process for the game, you’ll remember that this sequel ran into some controversy last year. A controversal rape scene was displayed in a demo for the game, and after being brought to light by a number of online sources, was removed from the game.

At the time, the developers had explained that the scene was taken out of context from the entire game, but that they would be reviewing it interally to see if changes would need to be made to the final game.