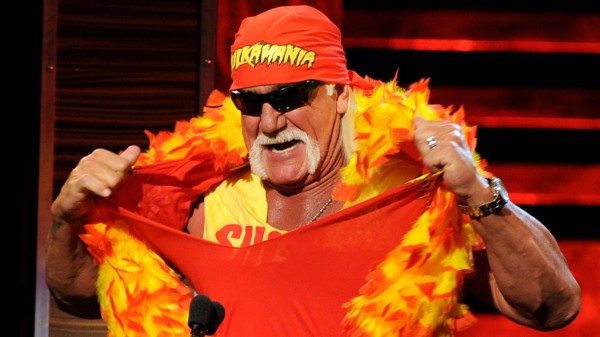 If you own WWE 2K15, you may have encountered a weird glitch while performing Hulk Hogan’s leg drop. It appears this glitch will be addressed in the next update patch.

When people do Hulk Hogan’s Leg Drop in WWE 2K15, sometimes the game crashes and freezes. This can be very annoying since this is Hogan’s finishing move. It’s also a widespread issue as many PS4 players have encountered it while playing as Hogan. It looks like some Xbox One players don’t experience it as much.

Thankfully, this will all be fixed with the next update patch for the game. WWE 2K15’s community manager, Marcus Stephenson, assured on Twitter that this glitch will be fixed. He said: “aware and it will be fixed in the next patch coming ASAP!”

The last update patch for WWE 2K15 came out earlier this month in time for the NXT Arrival DLC pack. It’s highly likely the Leg Drop issue will be addressed in patch 1.05. The next patch update is expected to be released in April sometime. It’s possible it will be released to coincide with the “Path of the Warrior” DLC.

People have to remember WWE 2K15 patches are only to address glitches and bugs. They’re not going to update wrestler attires or add new match types in upcoming patches.