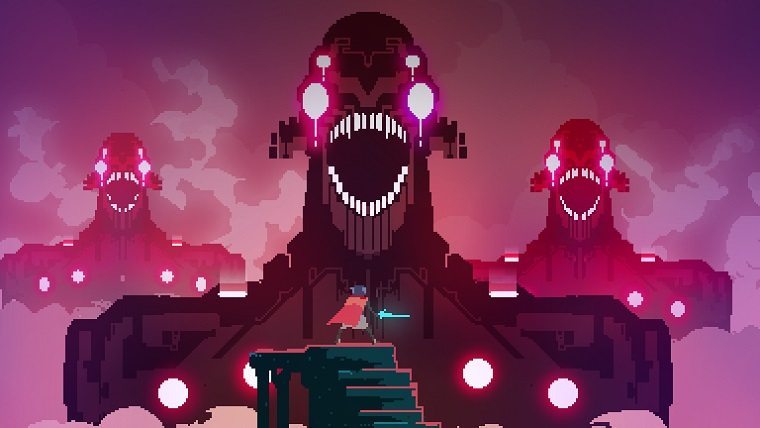 The news was revealed by the game’s lead developer Alex Preston, who made the announcement in a new Kickstarter update video. There are actually two big reasons why these versions of the game have been canceled, and they have to do with his health (a chronic heart condition he’s had since birth) and the simple fact that the game’s engine was not running well on Wii U or PS Vita.

He says that getting the game to work on either platform would require a massive downgrade of the game, which would actually require them to rebuild it from the ground up. He estimates that this process would take at least an additional six months (though likely much more). That grueling process and him not being treated for his condition in awhile is what lead him to decide to cancel them.

For those of you who backed the game on Kickstarter and requested Wii U or PS Vita keys, you can either swap them for a PlayStation 4, Xbox One or PC version of the game, or just get a refund. You can check out the update video below.