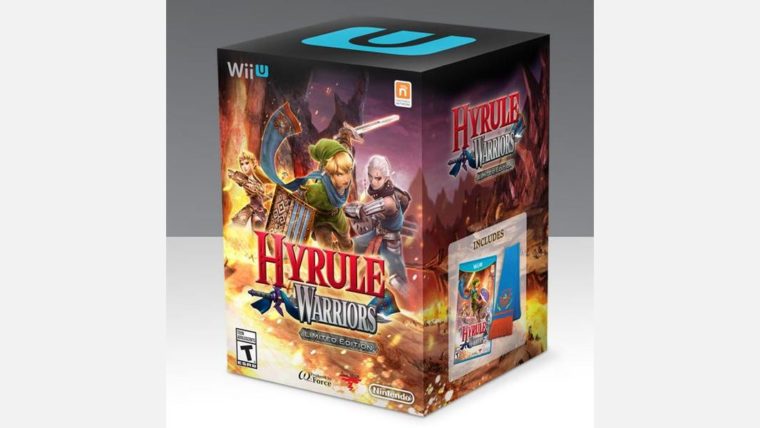 While Japan received a really neat special edition for Hyrule Warriors when it launched last month, the US will not be getting the same when it releases in a couple weeks. However, there will be one place and one place only where you will be able to get a special version of the game in the US, the Nintendo World Store.

The Nintendo World Store took to their official Twitter account and revealed the Hyrule Warriors Limited Edition, which will be exclusive to the store.

It appears that the only thing really special about this limited edition is the inclusion of the scarf that Link wears in the game, along with the special packaging of course. A higher price was not revealed either, so it appears that it may have the same $59.99 price as the normal version.

On top of being exclusive to the Nintendo World Store, there will not be many copies to be had, so if live in or will be in New York on September 26, you will probably want to head by the store and get in line a good bit before they open at 8 am.