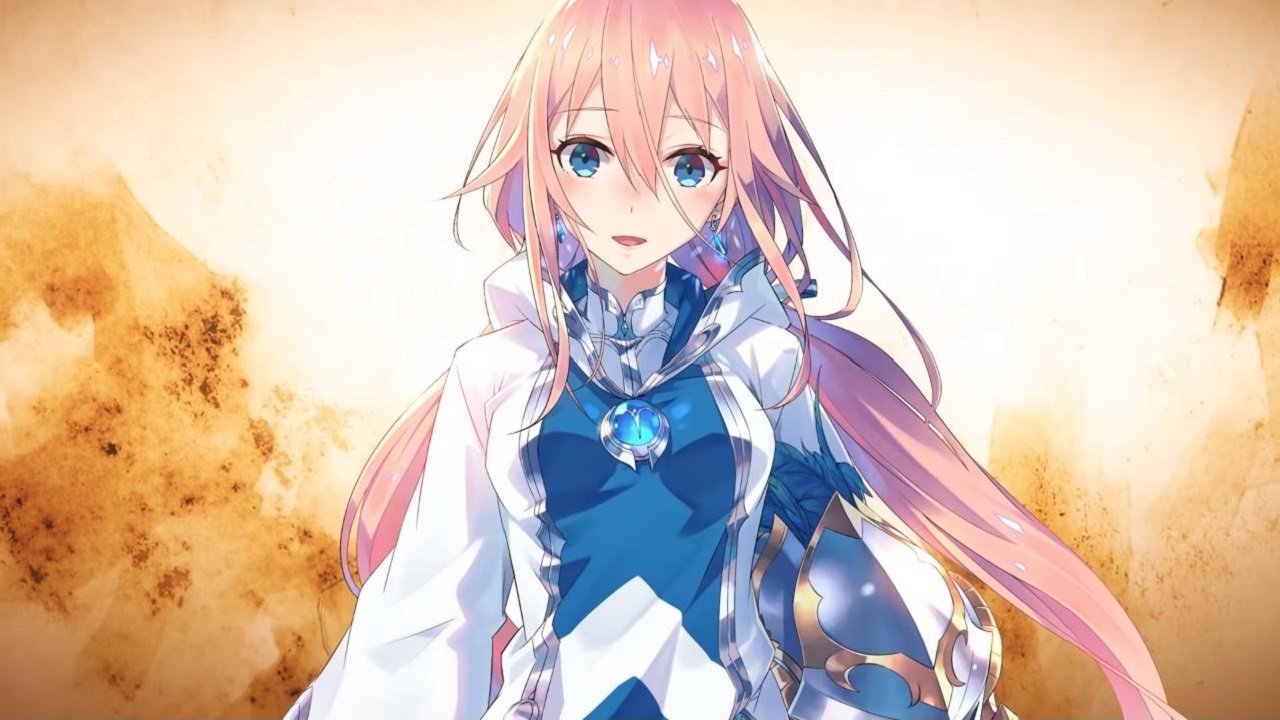 We only have a brief overview of the game following the reveal, but SEGA promised more info will be coming during its next “Phantasy Star Online 2 Station!” broadcast on July 24 at 21:00 JST (8:00 am EST/5:00 am PST).

Here is what we know so far:

Here are a few screenshots: 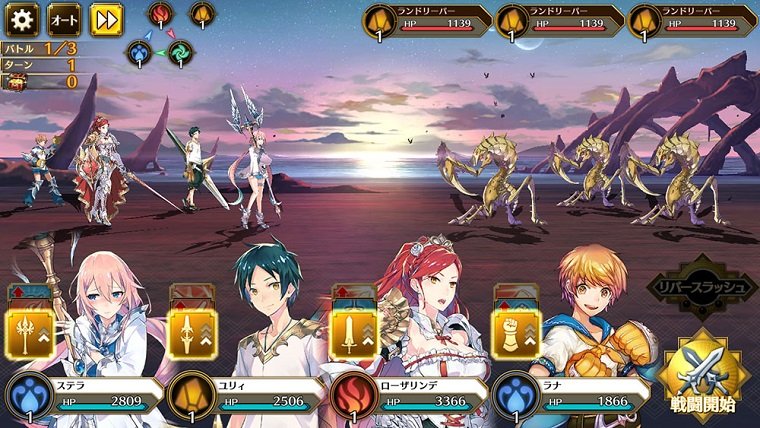 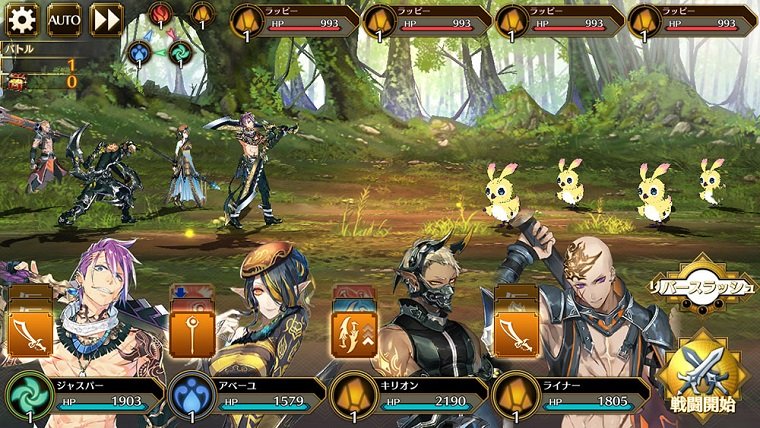 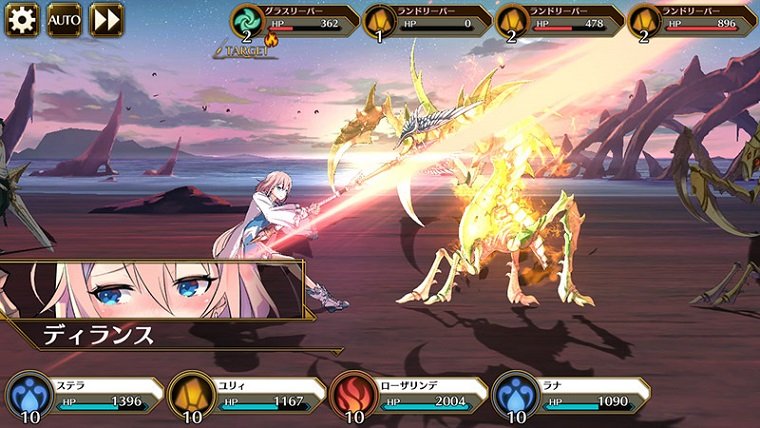 If you’re willing to put aside your (arguably justified) hate for what represents the latest in a batch of long-running JRPGs becoming mobile games (and gacha, no less…), you’ll likely notice that Idola: Phantasy Star Saga has an aesthetic highly reminiscent of the classic Phantasy Star titles. Granted, it might not qualify as an adequate substitute for some, but with talents such as Shuntaro Tanaka, Tomomasa Chin and Sho Mutsuura behind the wheel, you can at least be sure that the game will be of decent quality.

If you’re interested, go ahead and register at the game’s official website. Upon reaching 100k pre-registered users, SEGA will hand out a free 5* Quna from Phantasy Star Online 2 which also unlocks an additional story.

Idola: Phantasy Star Saga is due out in Japan later this year; there’s been no mention of a Western release.

Check out a teaser trailer below: