If You’re Thinking About Buying Dead Island for the PC, Wait. 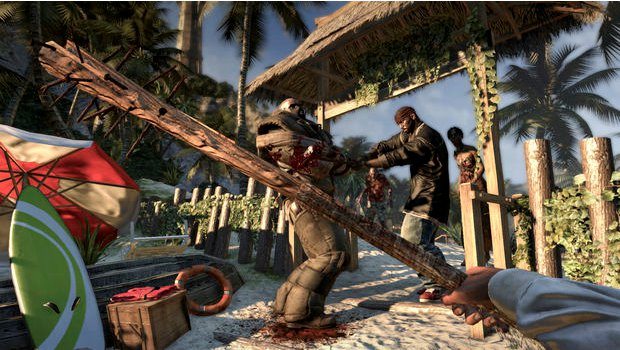 Chances are there are a number of you who have already purchased the PC version of Dead Island off of Steam. Unfortunately for the PC gamer masses, the version you bought is actually not the version you were supposed to be playing.

Word is quickly circulating that the Steam copies made available to the public as of midnight last night have more than the average bug or two that often accompany games at launch. Features that normally would be unavailable to general players are being accessed quite easily, such as no-clip (allowing you to essentially fly across maps), third-person perspective, and a number of other issues that all point toward one alarming situation –  someone managed to release the wrong build to the public. Instead of the finished retail version, they released the developer build, a prototype of the game used by the developers for production purposes.

Apparently, these copies are actually the developer build that was used for the 360 version of the game. It may explain why pressing “Y” enters you into no-clip mode and hitting scroll lock may cause the game to crash. The multiplayer system for both the PC and 360 is also reportedly broken due to a host of undefined variables (remember, it’s the unfinished version) that will not allow players to connect to servers, instead just simply causing their connection to time-out.

Neither Techland nor Deep Silver have issued an official statement regarding the situation, so only time will tell whether or not this issue can be resolved through a patch. If what people are suspecting turns out to be true, this could easily go down as one of the biggest launch blunders/facepalms in gaming history.