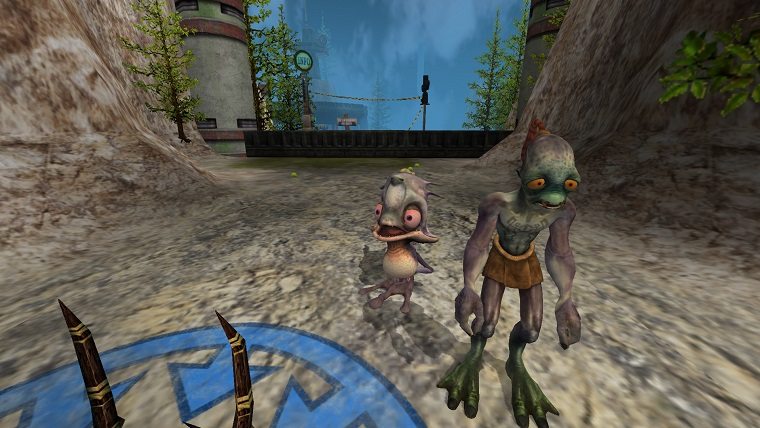 The developer made the following announcement on the game’s Steam page:

“Due to community feedback, we’ve built and today released a new port of Munch’s Oddysee, replacing the current one, alongside a pack of trading cards, badges, backgrounds and emotes. The new port will be maintained by us and developers Square One. It contains multiple fixes and some ‘HD’ assets including higher resolution character models. You can read about the development of the new port during its previous beta phase, and leave us feedback, here: http://steamcommunity.com/app/15740/discussions/0/412447613572972443/

“Should you wish to return to the old port, which is no longer maintained, you can opt into the ‘original’ branch via properties > betas in the Steam client for the game.”

While those who already owned the game will be able to access this new version for free, there is also a great deal going on for newcomers. While the game’s standard price is already at a low $4.99, there’s currently a week-long sale in progress that allows you to buy the game for just $1.24.