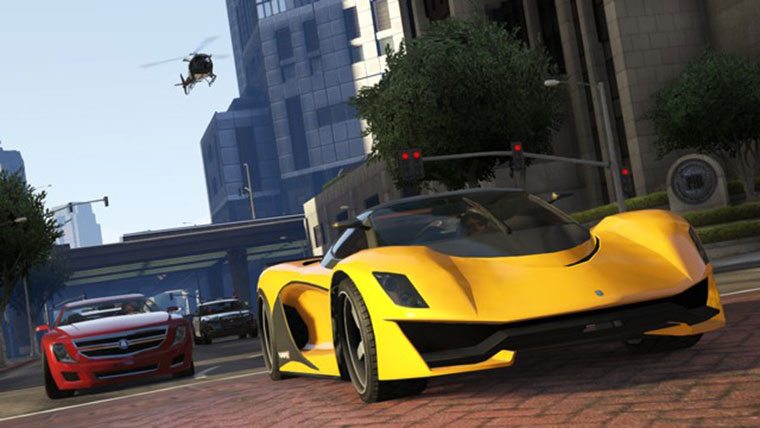 Rockstar Games recently released the latest patch for GTA Online, dubbed the Highlife Update. The update allows players to own five new apartments, own more than one property, add new weapons to their arsenal, and other features.

An unforseen consequence of the patch is the return of the GTA Online Infinite Money Glitch. GTA V players have discovered a new way to earn unlimited cash in the online multiplayer game.

The glitch itself doesn’t appear to be all that hard, according to the video below. The glitch once again requires some pretty specific timing between two players to team up for vehicle duping. Once the vehicles are duplicated, you can sell the cars at Los Santos Customs.

GTA Online players shouldn’t expect this Infinite Money Glitch to be around for long. Rockstar has been making bundles of real world cash by selling you currency in their virtual world, and a patch is likely inbound to fix the glitch.