The latest news in the world of video games at Attack of the Fanboy
February 10th, 2017 by Dean James 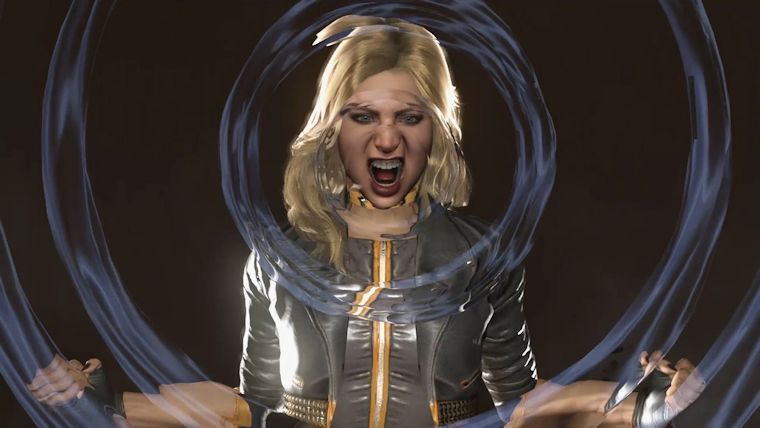 Injustice 2 is about three months away from release and that means that NetherRealm still has a good bit to show before its release. Originally, a new character was supposed to be announced this week, but it was delayed till Monday instead. In the meantime though, they have updated the closed beta with yet another character to play as.

The ongoing closed beta has been a good way for the game’s online be beta tested ahead of time. We already gave you our hands-on impressions with the beta thus far which included Superman, Batman, Supergirl, Blue Beetle, and Atrocitus as playable characters. Now, the latest announced character has joined the fold with Black Canary.

Black Canary was first announced earlier this month in the latest character announcement for Injustice 2, with her already having just barely missed the cut in the first game. Based on the story in the side comics though, she was almost a foregone conclusion to be added this time around.

As part of IGN’s First series for the month of February, they also gave a glimpse at her in action as we told you the other day, but now you actually get a chance to try her out for yourself.

The closed beta for Injustice 2 itself is definitely very limited thus far, with very few people being lucky enough to be a part of it. There was the initial sign-up period that you could take part in though that has proven to be far from a definite as many have not gotten one. They keep sending more out each week though, so keep an eye on your email for new rounds to be sent out. In addition, Ed Boon has been giving out some codes on his Twitter account as well, so make sure to keep an eye out on that as well.