Is Def Jam Preparing For A Comeback?

Another city might soon find itself at the center of a power struggle between rappers of the modern era. 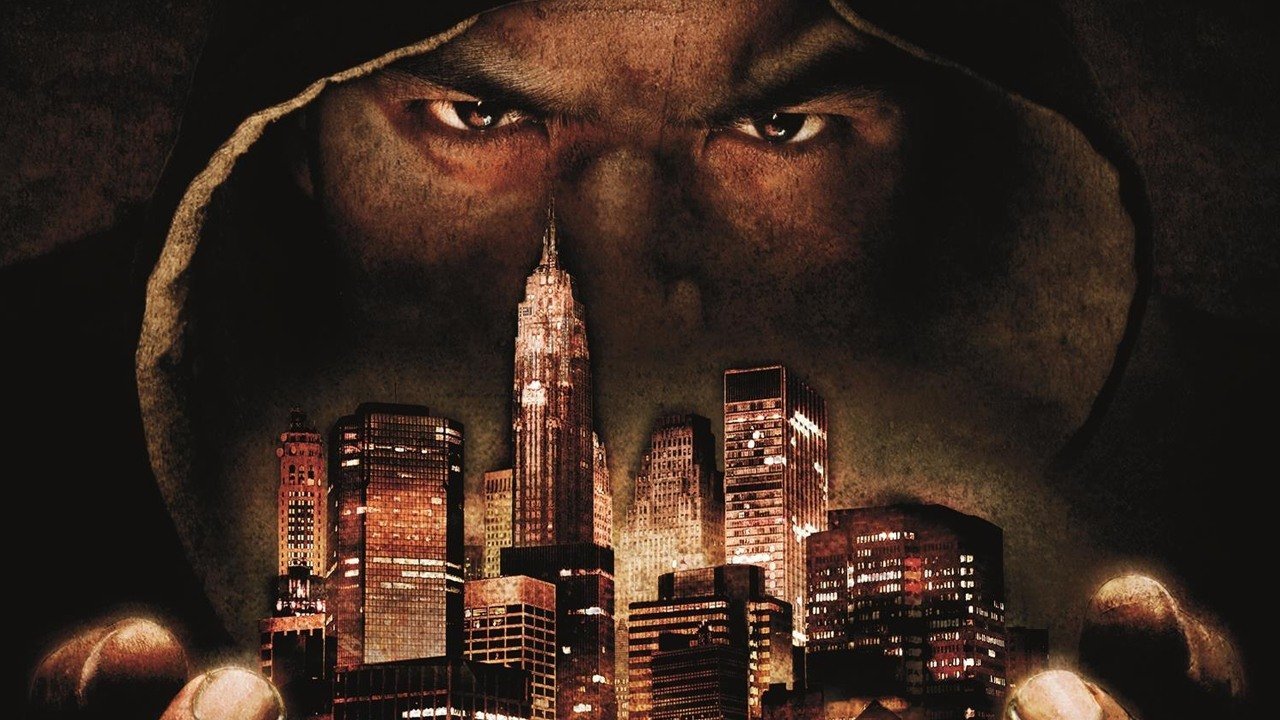 It has been over a decade since EA, Def Jam Recordings, and AKI Corporation joined forces to create Def Jam: Fight for NY, a fighting game which pitted actual rappers signed with the Def Jam label against one another in a fight for, you guessed it, New York City. And now, thanks to some tweets from the label itself, there’s a chance another city will find itself at the center of a power struggle between rappers of the modern era.

It all started back in June when Def Jam Records posted a tweet asking which rapper fans would like to see on the cover of a hypothetical PlayStation 4 version of Def Jam: Vendetta.

“HYPOTHETICALLY, who’d you like to see on the cover if this game made a comeback?,” the tweet asked.

At the time, it was easy to write this off as a quick way to strike up some some conversation with fans. However, following a tweet that was posted yesterday, it’s not as easy to write that previous one off anymore. In the new tweet, the same accounts asks where would fans like to see a new Def Jam title take place (Atlanta, Los Angeles, Chicago and Miami) going so far as to include potential logos for the hypothetical game.

Needless to say, there is still no confirmation that Def Jam is planning on making a new game, but they certainly aren’t being particularly subtle if they are. And if they are, then this begs the question: “What would a modern Def Jam game look like?”

The Def Jam games took a massive departure from the usual design with the release of Def Jam: Icon in 2007, focusing more on music while leaving more traditional fighting game features behind (there is no health bar for instance). It was a disappointing turn of events too, because while the game was lacking as a fighter, the way players were able to use music to change the flow of the match still remains unparalleled within the genre.

Furthermore, there’s the whole issue with the AKI Corporation rebranding itself as Syn Sophia, transitioning from the developer of the prolific AKI engine — a wrestling engine with a heavy focus on grappling — to the developer of Style Saavy for Nintendo. In addition, it’s unclear if EA would be involved in the project.

Then, of course, there’s the issue with the rappers who were in the previous games. For example, DMX is in prison for tax fraud, while Snoop Dogg is off doing game shows for TBS and writing gospel albums.

So while the thought of a new Def Jam game is certainly appealing, there’s a very high chance that this game (assuming it’s legit) will be very different than the ones we’re accustomed to.

Home / Game News / Is Def Jam Preparing For A Comeback?