Japan Is The New FIFA 17 League 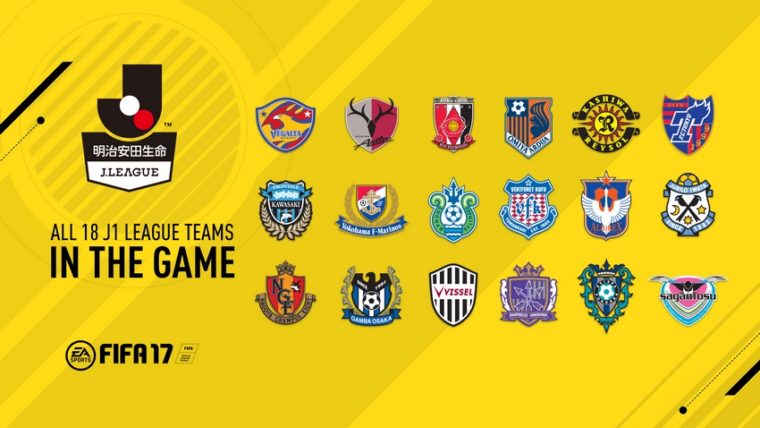 EA Sports continues to add new teams and players to its annual FIFA franchise. FIFA 17 will now include the Japan J1 League for the very first time in the series.

EA Sports made the big announcement on the official website. The “MEIJI YASUDA J1 League and J.League Cup tournament will feature in FIFA 17“.

Every single team in the J1 League is featured in the game. Not only that, but every club will have “authentic logos, kits, and rosters“. Every team is available in FIFA Ultimate Team (FUT) and every other game mode.

There is also a new stadium included in FIFA 17. The Suita City Football Stadium is the home of the Gamba Osaka team and it’s a great looking outdoor stadium. More news on other leagues and stadiums will be announced at a later date.