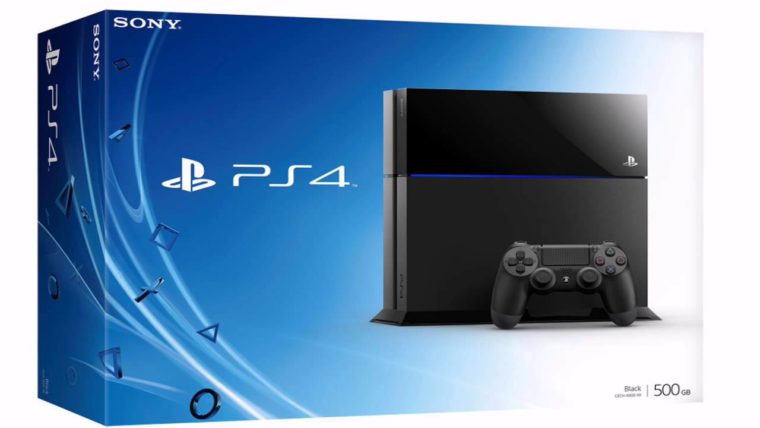 Today Sony Computer Entertainment of Japan announced that the PS4 launch would be three months behind their Western and European counterparts. Launching on February 22, Japanese fans will have some waiting to do while the rest of the planet is enjoying their next-gen systems.

Speaking at today’s conference in Japan, Shuhei Yoshida spoke of the need to ensure that games are localized for the Japanese audience to provide the best experience possible.

At the same time I suspect Sony might want to make as many PS4 units available for sale as possible in the U.S. and Europe in order to compete with the Xbox One on Microsoft’s home territory.

With Microsoft’s Xbox One not launching in Asia until 2014, this can be seen in some ways as a safe move due Sony’s popularity in their homeland, with the PS3 being the most popular current-generation console there.

Eight titles will be available on release including Killzone: Shadowfall, Driveclub, Knack, Assassin’s Creed IV: Black Flag and others. This is a large difference to the PS4’s Western release which expects to see over 40 titles available by the end of the year.

Do you think this is a good decision from Sony? Are you happy thinking your pre-order might now get to you just a little earlier? Let us know in the comments below.