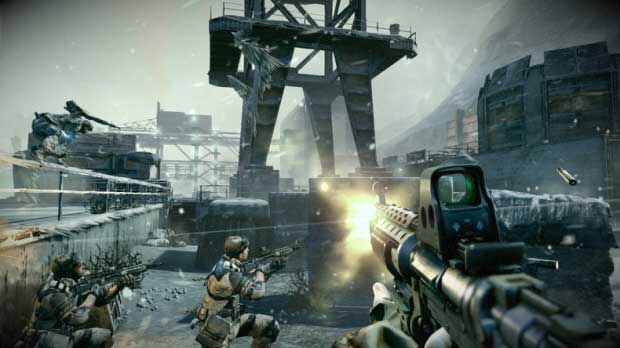 Since yesterday’s lift of the Killzone 3 review embargo, plenty of new information has surfaced regarding Killzone 3, and it’s many features.  A recent article by Now Gamer claims that the Killzone 3 Campaign is 4.5 hours long.  I’m not calling them a liar as much as that I think that they should also mention that time is assuming that you never die.

And for each time that you die, you can add on that levels time again.  So just assuming that you die once per level, you can go ahead and make Killzone 3 a 10 hour game.

But this is nothing new.  Anyone that has recently played Dead Space can attest that just because your game timer reads 5 hours, doesn’t mean that’s how much time you put into the game.  We’ve finished the game, and with numerous deaths throughout the campaign we clocked it in at around 10 hours.

There are just too many places where the difficulty level is heightened, that unless you are a savant, you aren’t getting through the campaign without dying.  And if you do, you certainly aren’t going to achieve those types of speed run times.