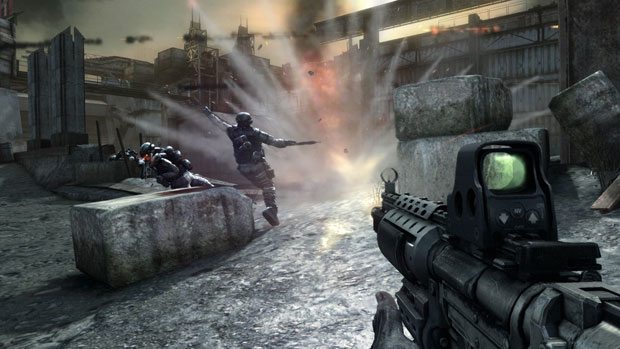 Killzone 3 is scheduled for a Feburary 22nd release date, and it’s staying that way.  One of this PlayStation gamer’s most anticipated titles of the year, Killzone 3 should be the one to beat as far as shooters are concerned in 2011.  Killzone 3 has gone gold, and the game may be literally be being pressed to disc as we speak.  Some fans may feel a bit jaded after the Gran Turismo mishaps that Sony had, but Killzone 3 will not suffer the same fate.

On Feburary 22nd get ready for the self proclaimed “best 3D experience in gaming” as well as full PlayStation Move support at launch for the title.  The recent announcement that split screen cooperative multiplayer has been included is just one more reason to get excited for the shooter.

UK, you might have to wait a couple of extra days for the game when it ships out on the 25th.  Killzone 3 will be the second of the many PlayStation 3 exclusives due out in Q1 2011.  Alongside Little Big Planet 2 which is due out tommorrow and has been getting great reviews thus far.

Here’s a bit Killzone 3 Screenshots and Video to make the wait a little longer.