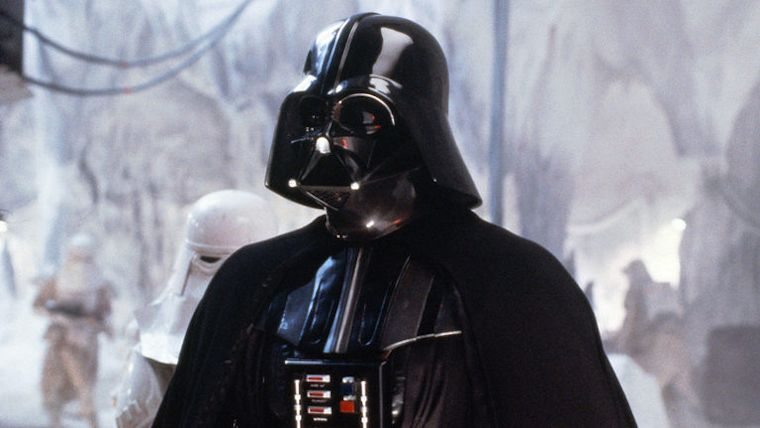 Kingdom Hearts 3 may still be a few years away, but that hasn’t stopped gamers from speculating what worlds we may see in it. Disney has not stick exclusively to their animated properties either, as we’ve also seen worlds based on TRON and Pirates of the Caribbean, so there are many choices out there. With the acquisition in more recent years of both Marvel and Star Wars, many have wondered if we may see them in an upcoming game. While it may have seemed unlikely before, we have a tease of the possibility courtesy of the game’s co-director and game designer.

In an interview to promote Kingdom Hearts HD 2.5 ReMIX, Tai Yasue explained to Kotaku UK how nothing was off-limits for the upcoming Kingdom Hearts 3.

“Yeah, I can’t go into specifics, but there’s a LOT of new Disney stuff and we have our plates full. There’s a lot to consider – we’re looking at all of Disney, the new ones as well, they have a lot of pull and draw.

“We have to come up with a world that has a lot of originality. We want variety in our new Kingdom Hearts, so we don’t want too many of one sort of world, that would look the same. For each world there has to be some meaning for it, in the plot; in Birth By Sleep, for instance, in the Cinderella scene, the characters learn something specific by relating to Cinderella. Also, gameplay-wise, is that world something that would make gameplay fun? There’s a lot I can’t say, but there’s so much to consider.”

Even more interesting was when he was asked whether this means it could be inferred that Marvel and Star Wars may be on the table as well for Kingdom Hearts 3, in which he responded:

“Well, yeah. They’re all under consideration. Nothing’s off-limits, we’re considering all of the worlds. There are so many wonderful concepts. We’re happy about that, but at the same time it’s really tough to choose.”

While far from confirmation, it is intriguing to see someone involved with the game actually address the possibility and make it sound like it could actually happen. We are still a good ways away from the release of Kingdom Hearts 3 though, so we’ll just have to wait and find out closer to when it comes out in the next few years.