Kirby And The Rainbow Curse Sets A Date For Mid-February 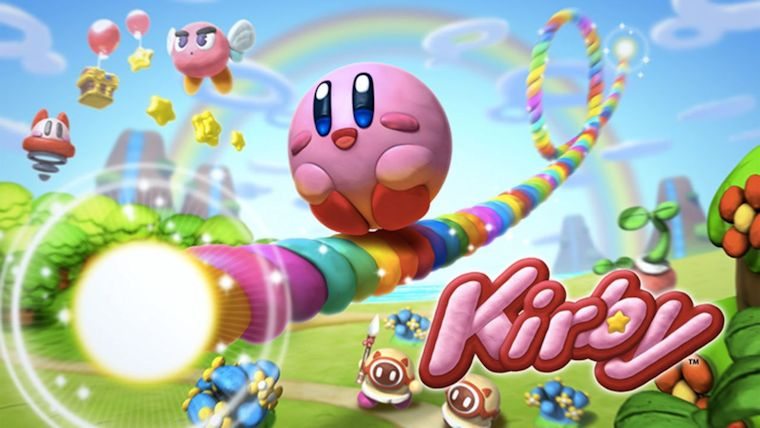 After a little hiatus in the series console wise for awhile, the Kirby series has making its way to both handhelds and consoles pretty regularly in recent years. The latest of those happens to be the upcoming Kirby and the Rainbow Curse which will be coming exclusively to the Wii U. We knew it was coming in February 2015, but now we have a confirmed release date.

Through the official Nintendo Facebook page, it was revealed that Kirby and the Rainbow Curse would be coming to the Wii U on February 13. Just in time for Valentine’s Day, fans of the series can fall in love with Kirby all over again with what appears to be fantastic use of the Wii U GamePad, which way too many games on the system have struggled to do.

It is a little strange that Nintendo did not go ahead and reveal this date during the Nintendo Direct last week. Regardless, this seems like a perfect date as it follows the release pattern of Donkey Kong Country: Tropical Freeze, which released on February 21 last year. At this point, we do not know if the Wii U will have an exclusive in January, but the now delayed until 2015 Art Academy for Wii U could fit that bill.

Look for Kirby and the Rainbow Curse on February 21 only on Wii U.

Kirby and the Rainbow Curse Nintendo
We're Looking For Contributors