The latest news in the world of video games at Attack of the Fanboy
September 1st, 2017 by Jelani James 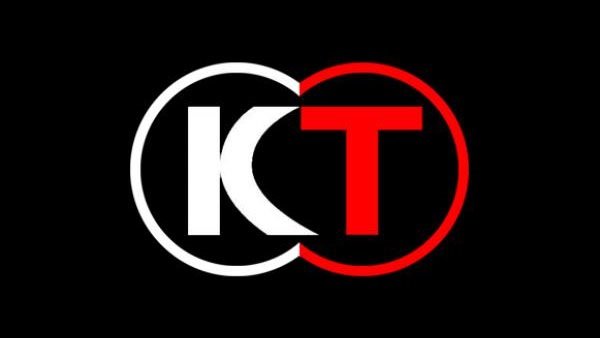 Koei Tecmo has announced its lineup and schedule for Tokyo Game Show 2017, giving fans a glimpse at what to expect when the event rolls around next month.

There isn’t a particularly high amount of titles Koei Tecmo will be showing off this year (at least when compared to the likes of Bandai Namco) but its roughly on par with Square Enix. That said, there are a plethora of titles that fans of Koei Tecmo’s IPs can look forward to, including Atelier Lydie & Soeur: Alchemists of the Mysterious Painting, Attack on Titan, Dynasty Warriors 9 and Fire Emblem Warriors. Interestingly enough, Nioh and Dead or Alive 5: Last Round will also be present which is a dead giveaway (as the schedule will reveal) that new content will be announced for both games.

In addition, here is the stage schedule (thanks for the translation, Gematsu):

As of now, four publishers have made their lineups known to the public: Koei Tecmo, Konami, Square Enix and Bandai Namco.