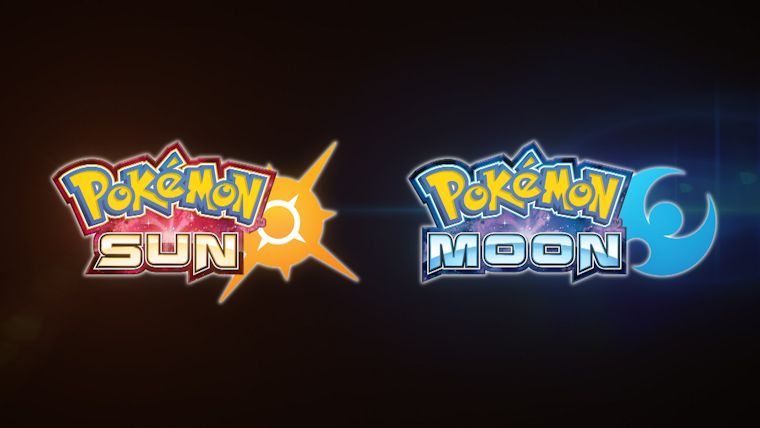 Pokemon Sun and Moon is still a couple months away from release but that hasn’t stopped plenty of reveals from happening over the last few months. One thing we’ve been waiting to see if it would happen was the release of a special demo trial and it sounds like at least one region may be getting one.

Prior to the release of Pokemon Omega Ruby and Alpha Sapphire, a special demo was released that was different from most. Rather than just being a small section of the game to get people excited, the demo offered completely new content that provided special content for the full game upon its release. Considering how popular that demo was for those two, it would make sense to do it again and it looks like that is what might be happening.

According to Serebii, the Korean Rating Board now has a listing for something known as Pokemon Sun and Moon Trial Version, though no details are listed for it at all.

This would seem to confirm that at least South Korea will get a special demo for Pokemon Sun and Moon, but if they were to get one, you’d assume the rest of the world would as well.

With a release about two and a half months away, we’ll probably learn details about such a demo soon, so make sure to stay tuned for any details on that.