The latest news in the world of video games at Attack of the Fanboy
December 5th, 2016 by Dean James 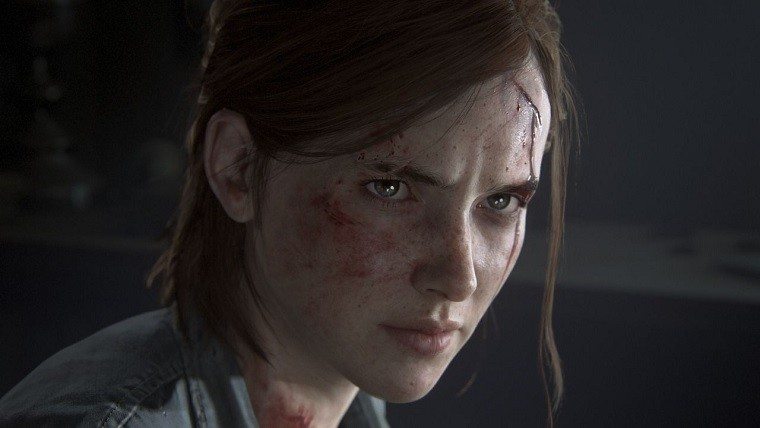 Sony’s keynote ahead of the start of the PlayStation Experience for this year was full of amazing announcements, but nothing was better than the reveal that ended the presentation. This was the very early in development trailer for The Last of Us Part 2 from Naughty Dog that looks absolutely incredible. We’ve learned a little bit of information about the game since like we told you earlier, such as Ellie being the playable character, but now we’ve also learned who is one of the co-writers involved with the game.

Neil Druckmann has been at Naughty Dog for years, starting off as simply an intern and transitioning from there to much larger roles. Serving as creative director of both The Last of Us and Uncharted 4: A Thief’s End, as well as being writer and co-writer of these two respectively, he is probably the most well known person from the developer.

He is known for using Twitter quite a bit and of course has been talking about The Last of Us 2 through tweets and retweets. One of the retweets was from writer and actor Halley Gross, who herself retweeted Naughty Dog’s announcement tweet for The Last of Us Part 2 while saying “Couldn’t be prouder to be a part of this!” We did not know what capacity she would be involved, but Druckmann confirmed her major role in that retweet.

Halley Gross had a number of acting appearances over the last 15 years or so, but it seems she has transitioned to writing more recently. She was a writer on one episode of Banshee and most recently wrote two episodes of Westworld, while also serving as story editor on two others.