Latest version of Xbox One OS is perfectly fine 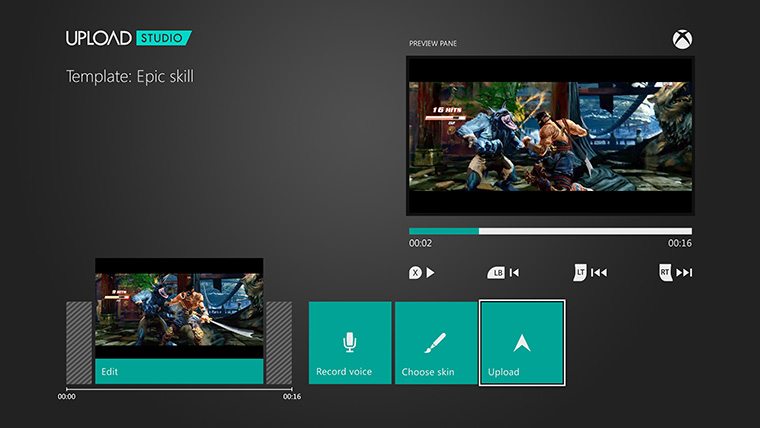 Microsoft has finally come out to discuss some of the rumors put forth about the Xbox One, with developers working on the console coming to its defense. Earlier, Albert Penello explained that Xbox One rumors have been drastically overblown, and now, an Xbox One developer claims that the latest build of the Xbox One Operating System is “perfectly fine”.

This confirmed developer let his thoughts loose on the recent rash of rumors and criticism that console has been seeing.

“It’s like the Xbox One has become Britney Spears back when every part of her life was under constant surveillance by the media\paparazzi. Every detail, relevant or not, could be taken, fed, digested through social media, and emerge as a complete new beast over the span of a day.

A console launch is huge and intricate. Every product has bugs and will have bugs throughout the entire lifetime. I suppose media outlets need to dig for straws to create “content” for their readers.

Also QEFE5 is several weeks old as we’ve improved the OS even more since then.”