Leifang and Hitomi teased to return in DOA6 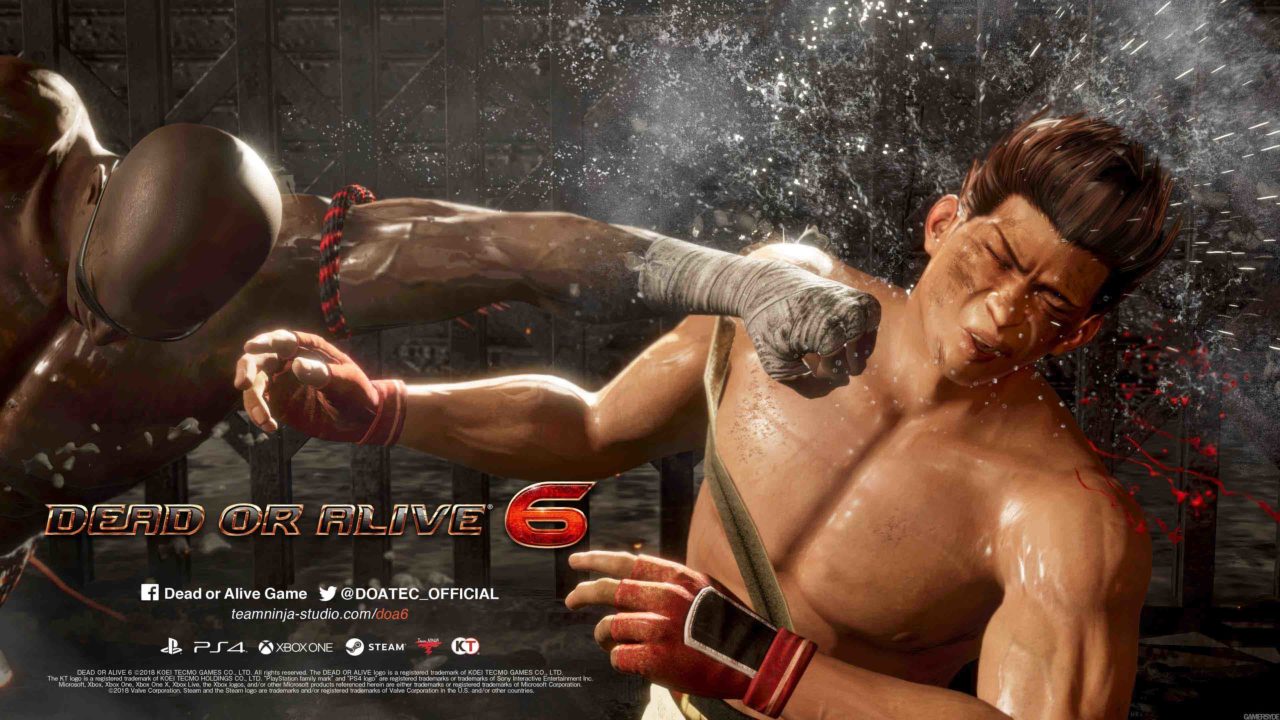 Hot of the kicking heels of the Rig and Diego announcement a few days ago, Team Ninja have tweeted some sultry silhouettes in the form of (probably) Leifang and Hitomi.

Thank you everyone for tuning in to our DOA EVO showdown. Make sure to follow us here so you don't miss our festivities at Gamescom. Thanks again and we hope you enjoyed the show! #DOA6 #DOA5LR #DOAFamily pic.twitter.com/7JMcLY7etP

I say probably because they could be tricking us but the tells are there. This is brilliant but unsurprising. I couldn’t imagine Leifang not being in the game, plus, I NEED her sweet moves to prove to people that I’m not just a Jann Lee trick pony. 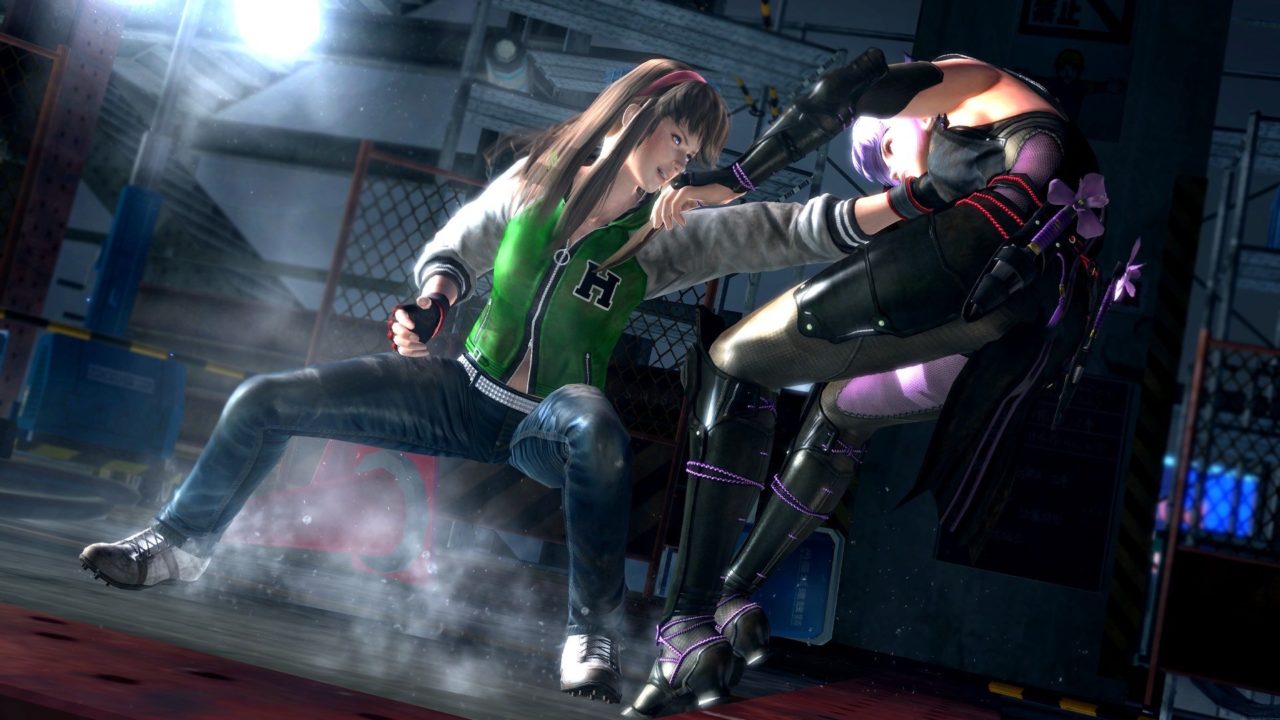 Leifang and Hitomi would add to the 8 already announced, including Kasumi, Zack (bless his lighting quick kicks), Jann (The Man) Lee, Hayate, Rig, Diego and, of course, Hayabusa of Ninja Gaiden fame. 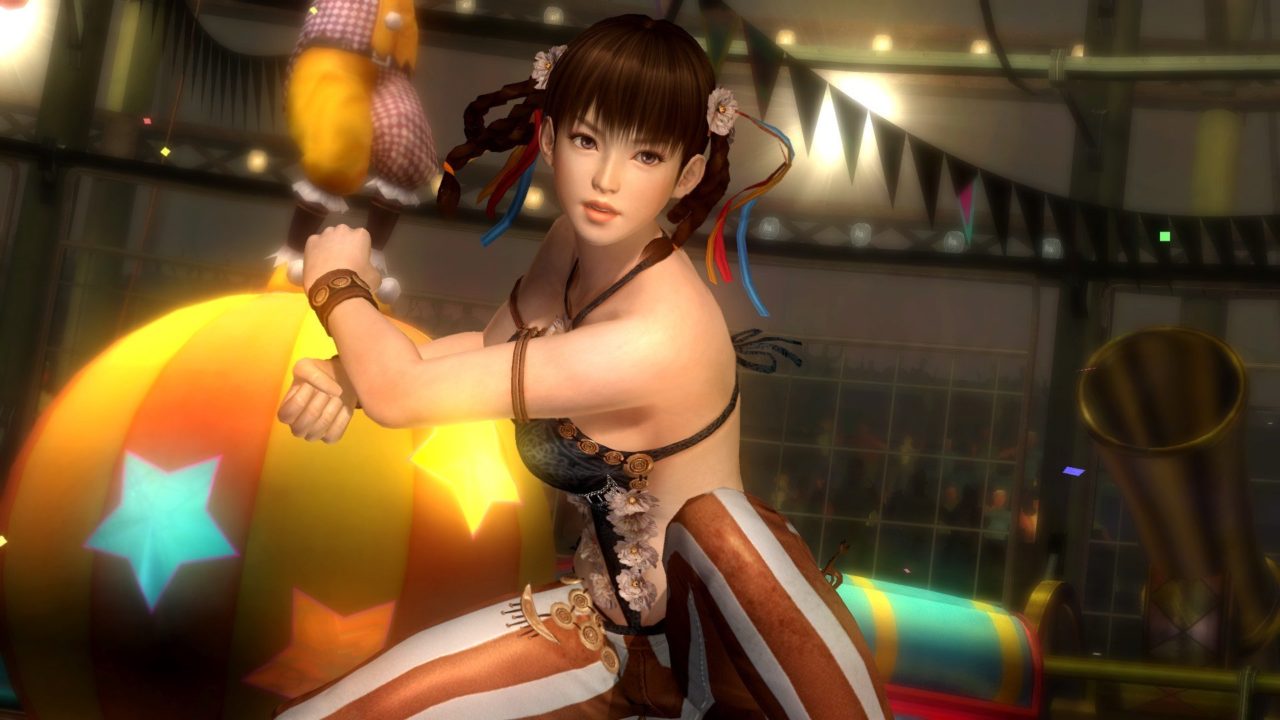 Leifang’s t’ai chi ch’uan fighting style is a personal favorite of mine so I’m chuffed to see her return. I’m just all round glad DOA is returning. It’s my favorite fighting series and I’ve always felt it didn’t get the recognition it deserved, probably because of its half-naked combatants, but now that that’s changing, hopefully people will see it for its insanely fast gameplay, ludicrously awesome destructible environments, and revenge- heavy counter system.

There’s also a dedicated solo story mode which I can only hope is as off-beat and enjoyable as DOA Chronicles on the 3DS (which I still want to be made into a cheesy TV series),  dedicated Fatal Rush buttons to unleash combos of fists of fury as well as an all-new Break Gauge super meter, which, once full, will allow players to unleash their Break Blow: a devastating special attack.

All of this wrapped up in a sumptuous new lighting engine with slow-mo zoom-in blows to portray the damage in style in a kind of lovechild between Fight Night and Mortal Kombat.