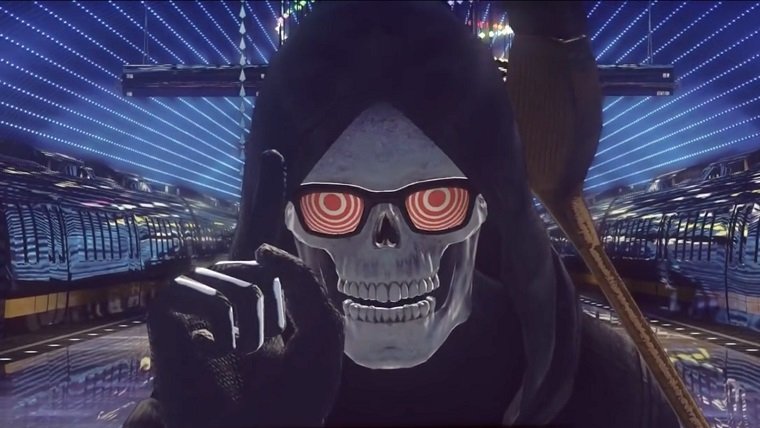 Let It Die is definitely one of the more interesting games that’s available on PlayStation 4, being a free-to-play action RPG that takes some ques from several other games but is also undoubtedly its own beast. Despite a mixed response to the game when it launched late last year, it has been doing surprisingly well and now we have a new update showing the momentum has continued.

Publisher GungHo Online Entertainment has announced today that the game has now surpassed 2 million downloads since its launch on December 3rd in North America and Europe. The game launched in Japan earlier this month on February 2nd, though its launch in that region came with a $1 price tag.

For those who are new to the game, the following is a brief synopsis:

“In the year 2026, the planet was ravaged by the Earth Rage tectonic disturbance and the island of South Tokyo was born.Legend has it that the Tower of Barbs grew from this island. Under the watchful eye of Uncle Death, madness has spread across the world… Your task is simple, get to the top of the tower. LET IT DIE!”

The game mixes hack ‘n’ slash gameplay with roguelike elements, as you amass funds to improve your hub shop that will help you get further up the tower with each new session. You’ll level up your character and get better gear, but dying results in you losing your character entirely. However, the game does allow you to buy back your character after death, which can be done with in-game currency or actual currency.