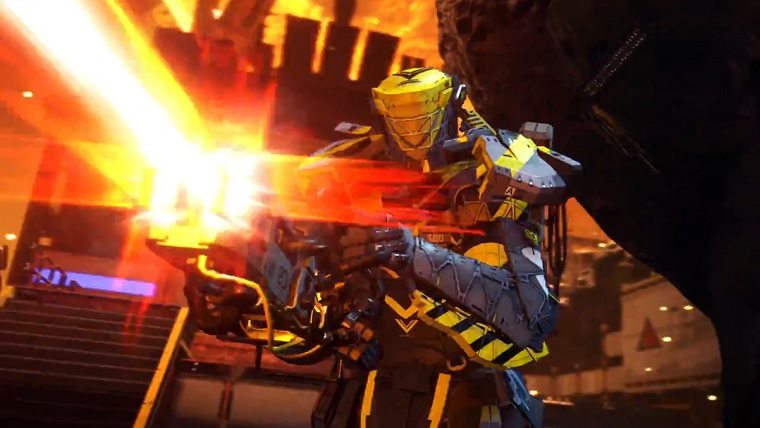 Activision and Infinity Ward have announced the maps and other content that will be featured in the Call of Duty: Infinite Warfare beta out later this month.

All of the content from the beta has been announced on the official website for Call of Duty: Infinite Warfare. Below is info provided on the maps that will be included.

In terms of game modes, they have added Team Deathmatch, Domination and Kill Confirmed. You will also get to experience a new game mode called Defender. For more information about the class types, you can click here to read the full blog.