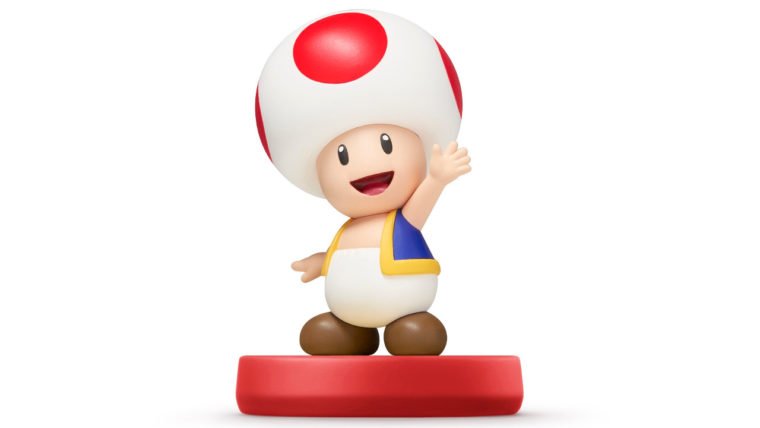 UPDATE 2: All of the figures have now sold out, indicating that even this line will be hard to find.

UPDATE: The Toad Amiibo has sold out. Keep an eye on the site for cancellations to pop up, otherwise you’ll have to watch for other stores to open orders.

Amazon has begun taking preorders for the Mario Party 10 line of Amiibo figures, which include altered versions of Luigi, Princess Peach, Yoshi, and Bowser, along with the exclusive Captain Toad Amiibo. Other stores haven’t oped their orders yet, but this is a good indication that they should start soon. If this line is anything like the Super Smash Bros. line of Amiibo then these pre-orders will go fast, and restocks could take a long time to come in. The Mario Party 10 line also features a new version of Mario, however it is a timed-exclusive with the Mario Party 10 bundle.

The Mario Party 10 line of Amiibo figures will work the same as their Super Smash Bros. counterparts, offering unlockables in many games and acting as trainable AI teammates in Super Smash Bros. for Wii U. However, the figures are posed differently and feature a new base design. For those who already have the original versions of these figures, there is little incentive to get these ones. However, they are likely to become decent collectibles, especially if Nintendo continues to have stock issues.

The previously announced Wave 4 of Super Smash Bros. Amiibos are not yet on sale, though they could go up very soon. Those are even more likely to sell out quickly, so be sure to keep checking back for updates. These figures should be released on March 20th alongside the release of Mario Party 10.