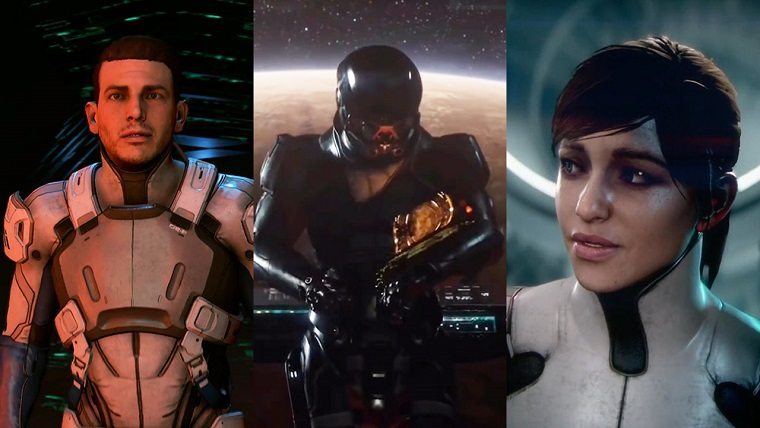 While allowing the player to play as either a male or female version of Commander Shepherd is something that BioWare has allowed players to do in the Mass Effect series since the beginning, they’re taking things a step further with the latest entry in the series. Mass Effect: Andromeda will once again allow you to choose between a male and a female protagonist, though this time they are brother and sister.

The game’s creative director Mac Walters revealed that the game’s protagonists are called Ryder, and they both exist within the story as brother and sister. Of course, he didn’t go into the characters’ backgrounds or reveal whether or not they would both be in the story simultaneously, but this definitely means that the male/female dynamic plays a bigger role this time around.

He also went on to reveal that the character that we initially saw in the N7 armor was their father, so it looks this story may have more of a familial focus than past installments in the series did.

Mass Effect: Andromeda will launch for PlayStation 4, Xbox One and PC early next year. We recently learned that the game can run at 4K on PS4 Pro, though its frame-rate will be 30fps no matter which version of the PlayStation 4 you play on.