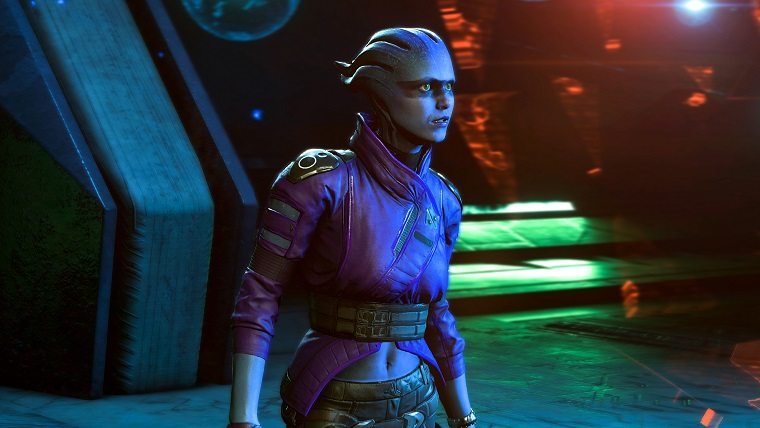 We may have gotten our first official look at gameplay from Mass Effect: Andromeda during the PlayStation Meeting, but there’s still a lot about the game that we don’t know. We still don’t have an official plot synopsis, trailer, or release date, though that is expected to be changing this November.

BioWare has previously said that it would be November when we get more information regarding the latest entry in the Mass Effect series, though they have now teased the release of more information on the official Mass Effect Twitter account. They tweeted that “The journey to Andromeda begins… #MassEffect,” which was accompanied by an image that reads N7 Day November 7th, 2016.

While some might take this the wrong way and think that the game might launch on November 7th, BioWare has repeatedly confirmed that the game will be releasing in the Spring of next year.

Despite the little information that we got from the game from the PlayStation Meeting, we did learn that the male and female protagonists named Ryder are actually brother and sister. To go along with that is the fact that the character that we initially saw in the N7 armor was their father, though no details on the story have been revealed.