Master of Orion is Being Rebooted 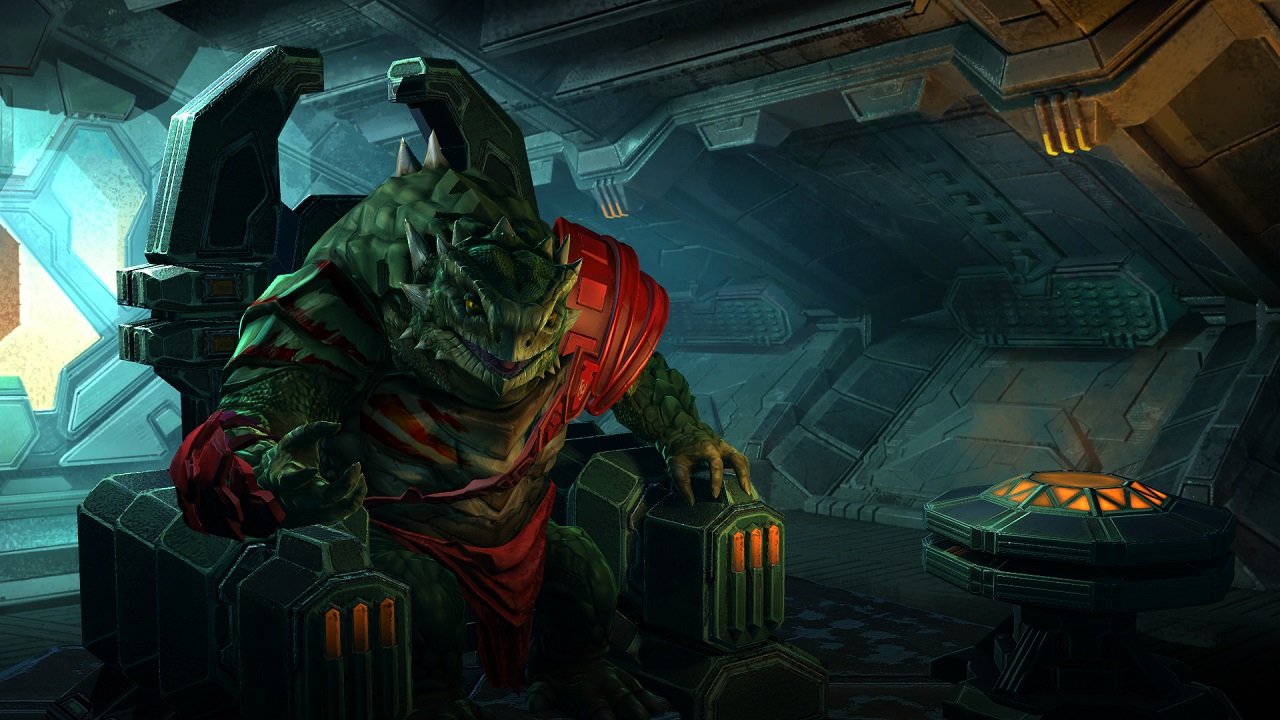 Wargaming.net, the company behind World of Tanks, has announced plans to reboot the iconic space 4X Master of Orion.

‘Reimagined with enhanced visuals and mechanics,’ reads a newspost on the reboot’s newly-launched website, ‘the roots remain the same. Built from the ground up, experience a vast and dangerous universe inhabited by diverse races–all with unique traits and ambitions–who will stand by your side or fall in your wake.

The title’s iconic 4X gameplay of Explore, Expand, Exploit and Exterminate is set to challenge both new and old players as they balance brute force, diplomacy, resource domination, and much more to carve a path across the galaxy.’

The original Master of Orion debuted in 1993 for PC and was followed by a sequel in 1996, with a third game released in 2003. Wargaming.net acquired the rights to Master of Orion in 2013 and until now had done nothing with the series. Development is being handled by Argentinian-based NGD Studios, in co-ordination with key members of Master of Orion’s original team.

A countdown timer as the website loads indicates that more information is like to come to light either tomorrow or early next month. For now, though, Wargaming.net has left us with an announcement trailer that plays on gamer’s nostalgia for the much-loved 4X.

Home / Game News / Master of Orion is Being Rebooted