Mauro Ranallo Is Not A Commentator In WWE 2K17 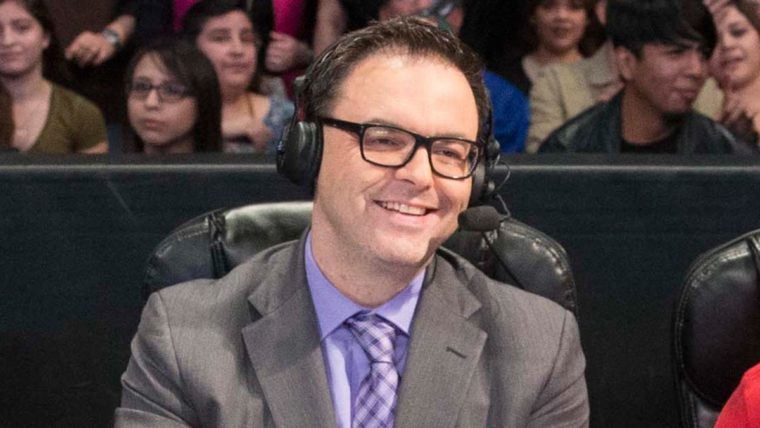 Current Smackdown Live commentator, Mauro Ranallo, has confirmed recently that he won’t be in the new WWE 2K17 video game.

A fan asked Mauro Ranallo on Twitter if he is a part of the commentary team of WWE 2K17. He answered with a pretty blunt and decisive “nope“.

This is very disappointing because many WWE fans regard Ranallo as the best commentator in the company today. Not to mention his omission means the game itself might be outdated already. The commentary teams have changed a lot thanks to the recent draft split.

In real life, the Raw team is headed by Michael Cole, Corey Graves and Byron Saxton. For Smackdown Live, the commentators are Mauro Ranallo, John “Bradshaw” Layfield and David Otunga.

Obviously fans on Twitter have been vocal about him not being in WWE 2K17. Many of the replies are quite funny as people posted a lot of images of people crying.

To be fair though, Ranallo only joined the company earlier this year. 2K Games usually records commentary very early in production so he may not have had time to record enough lines. Not to mention 2K Games usually also just recycles lines from previous games. Hopefully WWE 2K18 is more updated when it comes to the commentary teams.