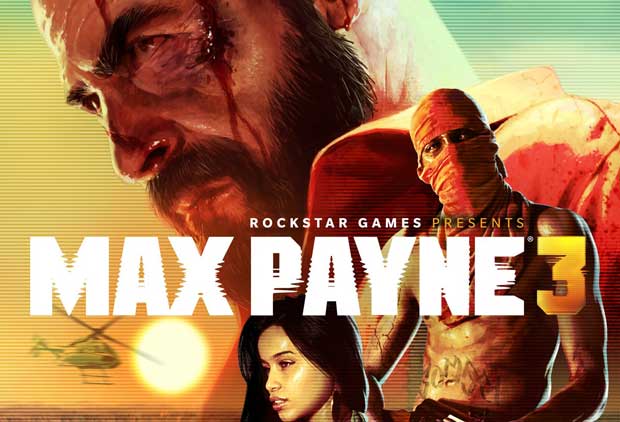 Today Rockstar Games announced that Max Payne 3 will be arriving in March 2012 for the Xbox 360, PS3, and PC.  The game will continue the saga of Max as he begins his new life as a private security contractor in Brazil.  The demons of his past will push Max to defend his name, and protect his clients against gangs that have them marked for death.

The game is said to pick up where Remedy Entertainment’s Max Payne 2 left off, but with a brand new iteration of the Rockstar Advanced Game Engine.

The franchise that is known for its jaw dropping and genre inspiring single player campaign, Max Payne 3 will also be breaking ground in the multiplayer department as well.  It will be the first game in the franchise to feature a multiplayer component to the game.