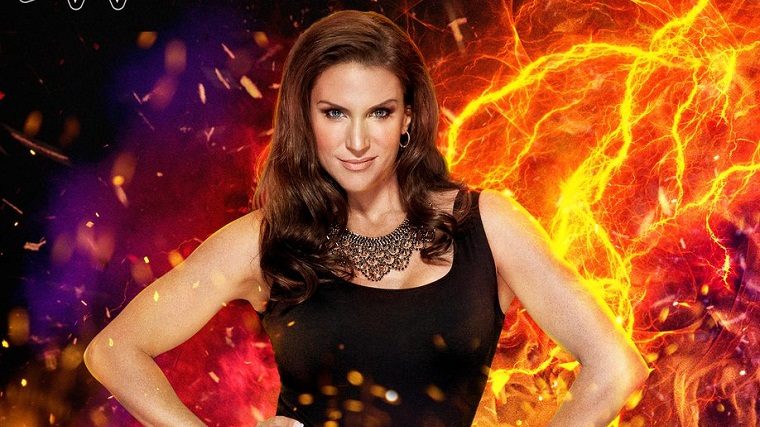 Most of the entire McMahon family will be playable in WWE 2K17. Starting from next week, the roster will be revealed on a weekly basis.

Stephanie McMahon tweeted out: “It’s a family affair! Catch @VinceMcMahon, @shanemcmahon, and I in #WWE2K17!“. Photos were released and it looks like their current versions will be in the game.

As reported by IGN, the website will be revealing the roster every Tuesday morning starting from next week. The roster reveal will last for five weeks. Most of the roster will be revealed as more wrestlers are sure to be added into the game as future DLC.

Already announced for WWE 2K17 are: John Cena, The Ultimate Warrior, Sasha Banks, Brock Lesnar, Finn Balor, Goldberg, Nia Jax, Shinsuke Nakamura and Apollo Crews. Goldberg is a pre-order bonus while the latter three are only available as DLC in a NXT pack.