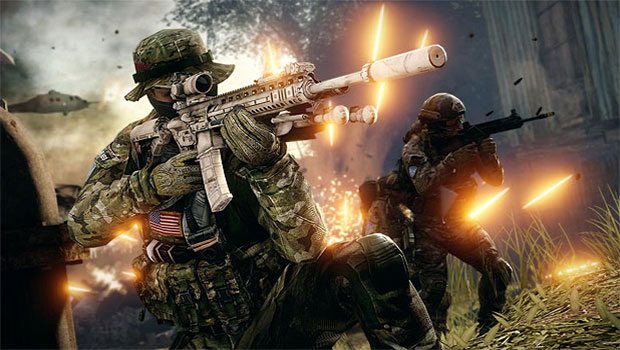 It’s no secret that EA’s Medal of Honor: Warfighter was a disappointing game from a critics perspective.  The shooter scored in the low 50’s on metacritic, easily making it one of the most disappointing titles of the year.  Especially when you take into consideration the high hopes that EA had for the franchise in competing against Activision’s Call of Duty: Black Ops 2.

It appears however that these review scores have definitely put a damper on sales for the shooter.  According to recent sales data, the game sold only slightly over 300,000 copies thus far.  This is far below even the more negative estimates that analysts had placed on the game.

EA has already gotten out in front of the negative news on Warfighter, expressing their own displeasure with the release.  According to the publisher, they believe that the game is better than the review scores indicate, and were completely caught off guard by the negative reviews surrounding the game.

“Our internal testing and mock reviews indicated that the game is better than the actual score,” said EA’s Frank Gibeau.  Analysts haven’t been so kind following the release.  Michael Pachter of Wedbush believes that this failure could spell the end of the franchise altogether.

This most recent data comes from the October sales numbers for NPD, and with Warfighter launching in late October it could just be a matter of timing that is showing these dismal figures.  However, going forward, they are going to be competing with Black Ops 2, Halo 4, Assassin’s Creed III, and other big name titles that are sure to be in high demand this holiday season.