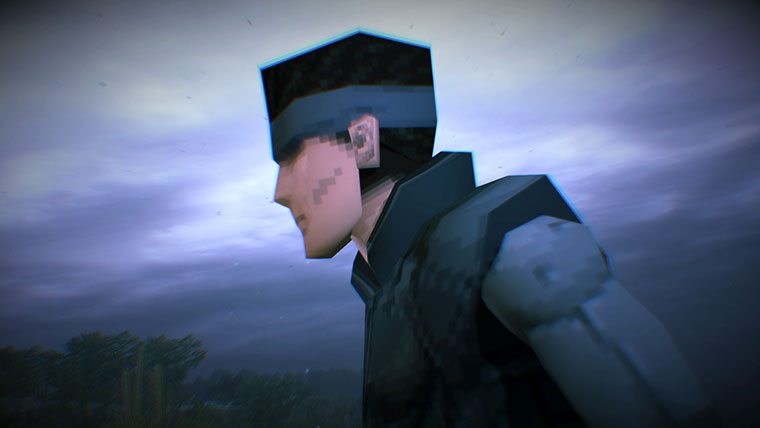 Metal Gear Solid V: Ground Zeroes will feature some exclusive content for the Playstation.  Announced last night at the launch of the PS4, Hideo Kojima revealed that a throwback mission titled “Deja Vu” will be included on both PlayStation consoles.

Deja Vu recreates a mission originally featured in the original Metal Gear Solid and lets users play as Snake as his old pixelated self, while in the HD universe of Ground Zeroes.

Metal Gear Solid V: Ground Zeroes will be released in Spring 2014 on the PS3, PS4, Xbox 360, and Xbox One.  The game will be available in retail stores nationwide on current generation systems for the MSRP of $29.99 or via download for $19.99. For PlayStation 4 system and Xbox One, the game can be downloaded for $29.99 suggested retail price.

You can find video of the Deja Vu mission below.